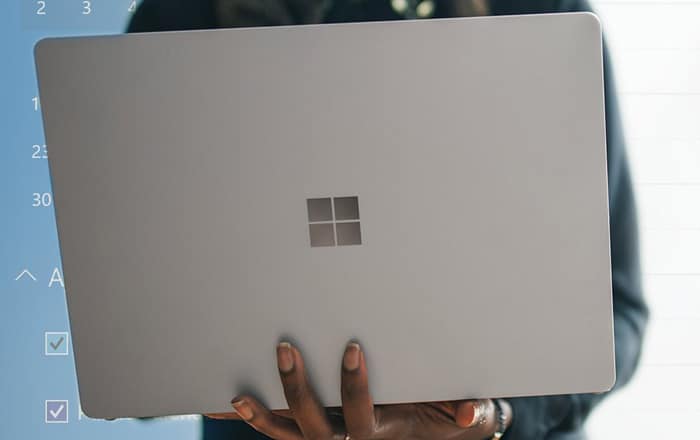 Microsoft has joined Apple and Google in announcing a product event of its own on October 2. Instead of iPhone and Pixel smartphones, we’ll probably see additions to the Surface family of laptops and tablets. Unless, of course, the company finally decides to unveil the long-awaited Surface Phone.

That’s not very likely, but there are still plenty of people holding out hope for one. Another mysterious wildcard is the Andromeda foldable device which has been doing the rounds on the internet for a few months now. There’s plenty of evidence that Microsoft is indeed working on the product, but it doesn’t seem like it’s ready for a public unveiling just yet. 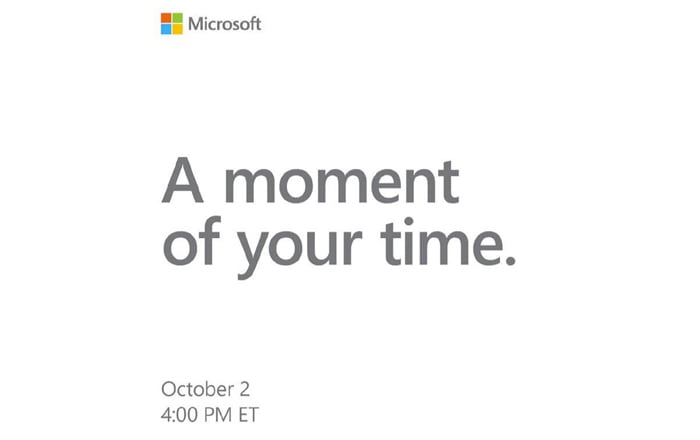 Microsoft is also said to be developing a new Surface Pro tablet which will offer a big design change over the past few models. Again, this might just be pushed for a later launch date, perhaps sometime in 2019. The company isn’t offering any clues about its event, just asking folks for “A moment of your time” in its invite.

So, what will probably be present? Microsoft might refresh the Surface Pro and Surface Laptop with the newest Intel chips, but make little to no style changes. This doesn’t sound very exciting, but at least the devices will be faster and more up-to-date than before.

Even the Surface Studio is due for a revamp. It’s been 2 years since the brand unveiled its first all-in-one PC and now seems like the right time to come out with something bigger and better. On the software side, Windows 10 is likely going to play a big part in the event.

Also Read: Microsoft may be working on an Android-powered smartphone

Microsoft is just starting to reveal the next set of Windows 10 tools, so expect to hear more on that on October 2. Other possibilities include a sneak peek at the Surface Hub 2, officially due for a 2019 launch, and Surface Book 2.