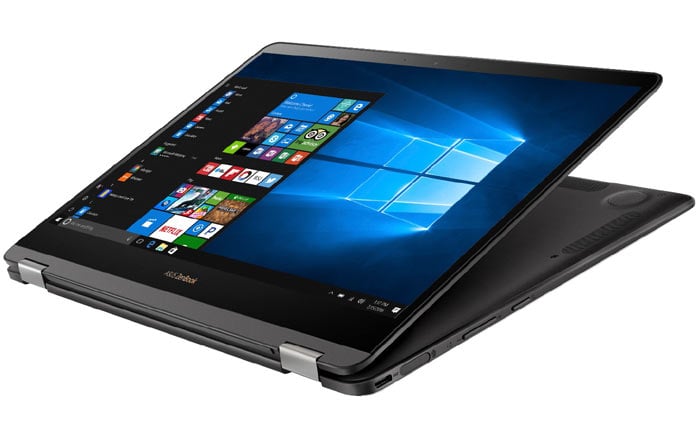 Asus’ Computex 2017 event has seen the launch of multiple laptops, all-in-one PCs, monitors, and a Wi-Fi router. The notebooks are what’s grabbing everyone’s attention, unveiled under the tagline The Edge of Beyond.

That phrase is basically meant to describe the thinness and lightness of its new laptop lineup. Starting off with the $1099 ZenBook Flip S (UX370), the razor-thin device is apparently the world’s slimmest convertible laptop thanks to its 10.9mm thickness. Plus points include its 1.1kg weight, 360-degree flippable display, and 7th Gen Intel Core i7-7500U processor.

The 13.3-inch ZenBook Flip S comes with support for styluses and up to a 4K UHD multi-touch NanoEdge display. There’s also a fingerprint sensor for faster logins and a new cooling system that takes advantage of a liquid-crystal-polymer fan. 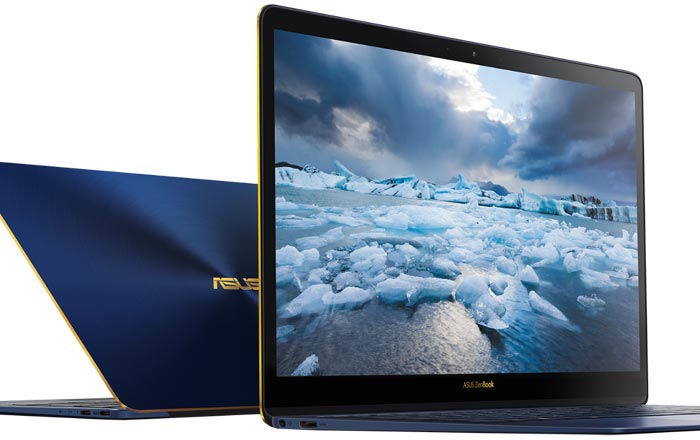 Moving on to the $1199 ZenBook 3 Deluxe, Asus is promoting the notebook under the same ‘World’s Most Prestigious Laptop’ tagline as its predecessor. This time around, it’s calling the device the thinnest 14-inch laptop ever thanks to its 12.9mm thickness and 13-inch chassis.

As for the $1299 ZenBook Pro (UX550), the brand’s revamped the 15.6-inch laptop to make it faster and more powerful. There’s a 7th Gen Intel Core i7-7700HQ SoC to handle operational tasks, while an NVIDIA GeForce GTX1050 Ti GPU and 16GB of RAM handles heavy-duty graphics. The firm claims that it can last for up to 14 hours in one go. 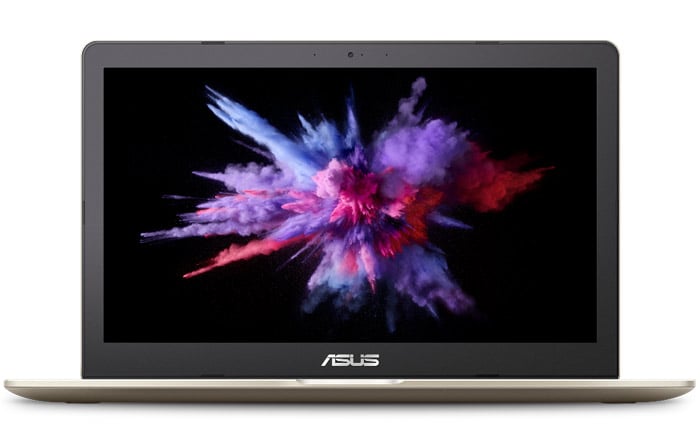 The latter is meant for people looking for a lightweight 1.5kg device that offers NVIDIA GeForce 940MX graphics and a NanoEdge display with a slim 7.8mm bezel. More price and availability details will be announced when the laptops ship this summer.