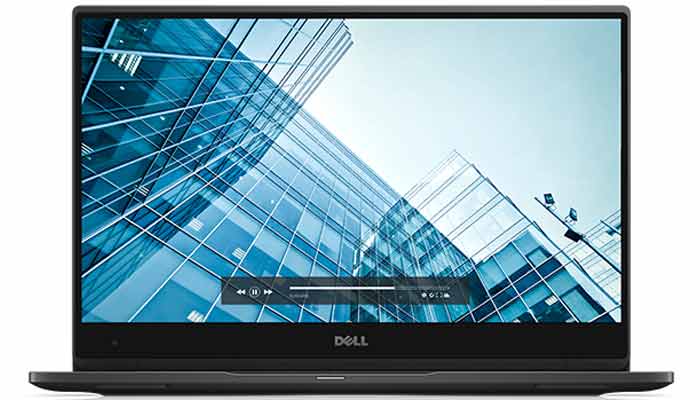 Dell has unveiled a number of business-focused Windows 10-running Latitude laptops in India, varying from the more affordable 3000 series to the premium 7000 series. The stars of the show are its Latitude 13 (7370) Ultrabook, coming out in April, and the Latitude 12 (7270) 2-in-1 notebook, releasing in March.

Diving straight into the Dell Latitude 13 (7370), this Ultrabook is supposedly the smallest 13-inch business-class laptop in the world. The company is taking aim at frequent on-the-go travelers with this offering, touting its portability and durability. The device boasts of a 13.3-inch Infinity Edge display, the almost borderless screen specialty of the brand’s XPS lineup.

Dell allows this panel to be customized as a touch-enabled QHD+ one or a non-touch 1080p model. Potential buyers further have the choice of either an aluminum or carbon fiber back. While the basic version is retails for Rs 79999, this figure climbs higher based on the configuration chosen. The ultimate version offers specs like 16GB of RAM, a 6th-gen Intel Core m7 processor and 512GB of SSD storage. 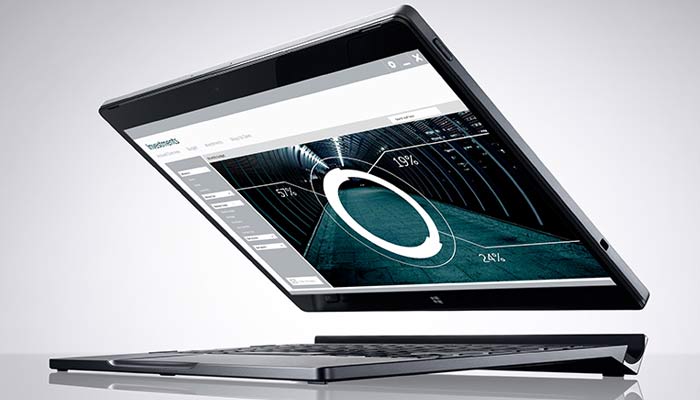 Moving on to the Latitude 12 (7270), the manufacturer asserts that the gadget is its lightest and thinnest 12.5-inch 2-in-1 device. It doesn’t come cheap, with its starting cost set at Rs 87999. For that price range, users get a Gorilla Glass-protected 4K display, a magnesium build, an Intel Core m3, m5 or m7 SoC, and a maximum of 8GB of RAM.

The detachable screen of the Dell product fastens on to the keyboard via a magnetic latch. There are 2 keyboard options namely the Latitude 12 Slim Keyboard and the Latitude 12 Premier Keyboard. Both offer backlit functionality and connectivity options like a SIM card slot, microSD card port, USB Type-C and an audio jack.