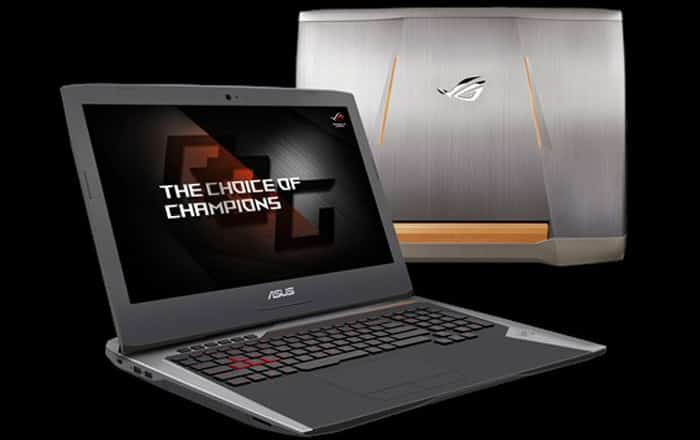 Asus has officially launched two new additions to its Republic of Gamers (ROG) series of gaming laptops in India. The ROG G752VS and ROG Strix GL502VS will be available via both offline and online outlets across the country.

The Asus ROG G752VS and ROG Strix GL502VS have been blessed with NVIDIA GeForce GTX 10-series graphics cards which the company claims make the two ready to take on VR. The devices also ship with NVIDIA’s G-Sync technology which apparently cuts down on lag and shutter. It further gets rid of visual tearing to make way for a smooth gaming experience. 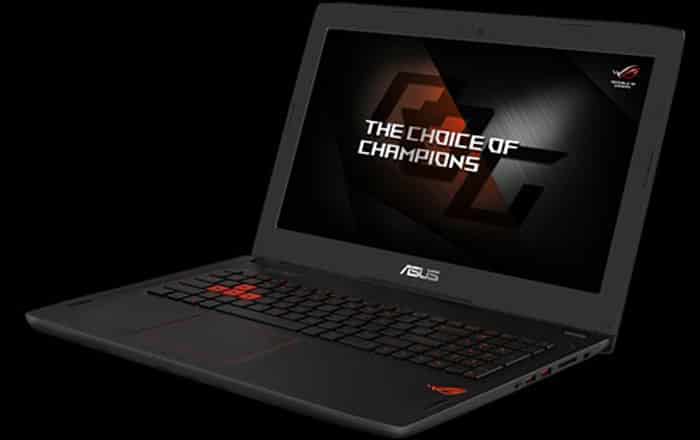 Diving into the ROG G752VS first, the 17.3-inch FHD notebook is priced at Rs 247990. Specs-wise, it runs on Windows 10 Pro and a 6th generation Intel Skylake Unlocked i7 processor which comes equipped with an overclocking toolkit which lets users tune the system up to 4GHz. They’ll also get to take advantage of up to 64GB of DDR4 RAM and a backlit anti-ghosting keyboard with 30-key rollover.

One of the top highlights of the Asus device is its dedicated cooling modules for the CPU and GPU. The offering also features a unique thermal design which keeps dust away from internal components. Dual copper heat pipes and the ROG-exclusive 3D Vapor Chamber work together to decrease the GPU temperature by 7°C.

As for the ROG Strix GL502VS, the product will set interested buyers back by Rs 181990. The notebook’s main headline-grapping aspect is its portable design, weighing in at 2.3kg and measuring 30.1mm in terms of height. It sports a 15.6-inch wide-view panel and can be stuffed with up to 32GB of DDR4 RAM. It also comes with support for Asus’ GameFirst III technology for lag-free online gaming.