TechShout
Home Laptops Gigabyte U2142 price in US starts $999 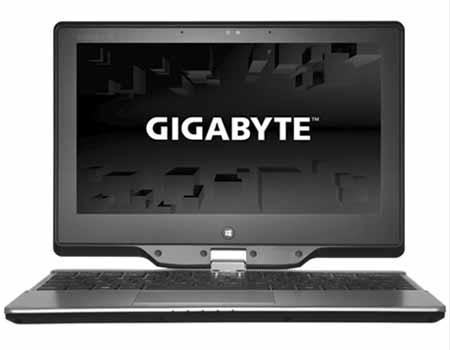 We had last heard of Gigabyte mentioning the U2142 earlier this year at the CES and now it has made the convertible available within the boundaries of the US as well as outlined the price. As many know by now, the device makes use of the spin technique (seen in the picture below) as it hops from the laptop mode to assuming the form of a tablet.

The China-based company has christened the slate-cum-laptop with a pretty modest name, but as far as the specifications are concerned the hybrid seems to have a lot to offer. It adjusts according to the needs of a vast user base, putting forth more options than one with respect to its OS, chipset and more. 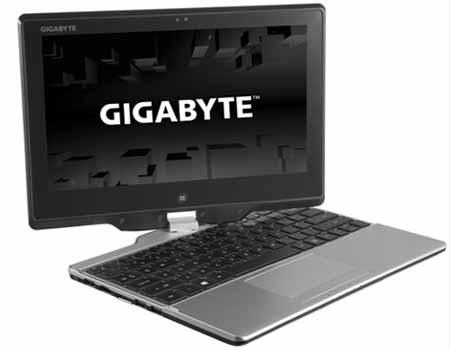 For instance, users can opt to employ either Windows 8 or 8 Pro as their preferred platform. Taking the current scenario into account, we’ve observed that the Intel Core i3 and i5 processors have found shelter in various convertibles. While the U2142 endorses the utilization of these chipsets, it goes ahead and furthermore provides an option to choose a third generation Pentium 2 CPU instead.

Since we have brushed the topic of internal components, lets proceed to say that there also exists an Intel HD Graphics 4000 GPU, while users can take their pick from 4GB or 8GB DDR3 RAM. The OEM has pointed out that the system memory cannot be expanded more than 16GB. 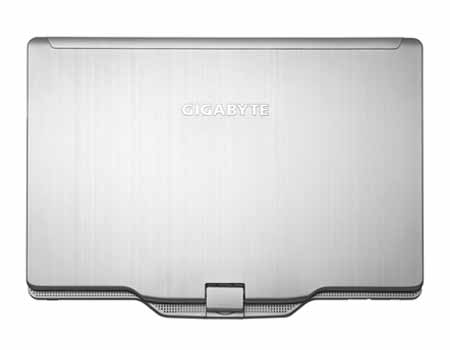 Moving on to what lies on the exterior, the U2142’s dimensions of 298mm x 226.4mm x 20mm accommodate an 11.6-inch LED backlight screen which pours out visuals at a resolution of 1,366 x 768 pixels. The only source of photography is a 1.3MP camera which finds itself embedded above the display.

In terms of the hybrid’s hoarding offerings, owners should be able to benefit from up to 256GB of mSATA SSD capacity, over and above which the device supports an HDD of up to 1TB. Additional variants segregated on the basis of storage configurations also prevail in the market presently.The company has spoken of an integrated Li-polymer battery, but there’s no mention of the operation time which can be derived using this unit.

At of now, the Gigabyte U2142 seems to have landed in stores of Amazon and EXcaliberPC. The former has put the Alumium Champagne Gold-hued variant of the device up for sale at $999. The latter however has labeled it with a pre-order status and will be selling the convertible at a relatively higher amount of $1,019, upon its release.