Laptop That Turns into a Tablet

Looking for a laptop that turns into a tablet? Well, you’re in luck. We’ve compiled a list of the finest convertible notebooks currently available in the market. To make the shape-shifting capabilities of these devices possible, companies have taken unique approaches to the design with detachable, twistable and slide-out form factors.

Intel and Microsoft have also played a major role in the development of this segment. The high performance and power efficient silicon from the chip maker enables slim and portable designs, while the Redmond giant offers an intuitive touch experience through its latest Windows 8.1 platform. 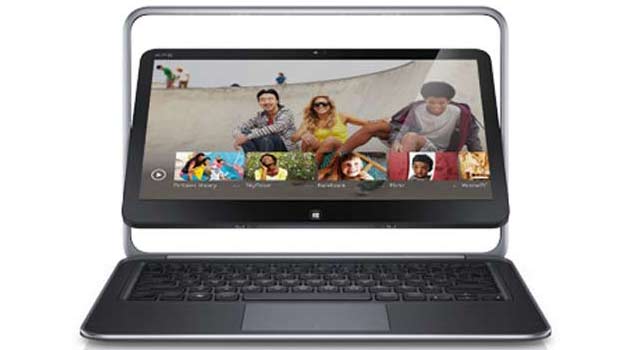 Dell is having a rough time in the PC market, but it hasn’t given up on innovation. The company’s XPS 12 Ultrabook is amongst the most unique convertibles we’ve laid eyes on in 2013. Featuring a conventional laptop form factor, the company has designed this system with a flip-hinge which allows the display to be flipped backwards.

Owing to this, the notebook can be used in stand mode or as a tablet. With this system, you get a 12.5-inch 1080p touchscreen, Intel Haswell processors, up to 8GB of RAM, 512GB of storage, NFC, embedded HD Graphics 4400 and almost 9 hours of battery life. 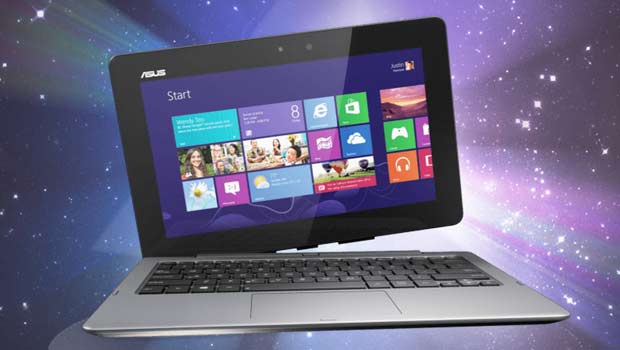 When it comes to convertible laptops, Asus sure knows its work. The Transformer series has many alluring choices, but the Transformer Book Trio takes things to an all-new level. Not only can this notebook be used as a tablet, but also a desktop PC. Here’s how – The display can be detached from the keyboard for a slate form factor. Then the lower half can be connected to a monitor and used as a normal PC. Both parts have dedicated hardware.

The keyboard packs in the beefy components for Windows 8, while the display has specs picked specifically to run Android 4.2 when detached. For Windows, the device features an Intel Core processor, 4GB of RAM, up to 1TB of storage and a 33Wh Li-polymer battery. The tablet, on the other hand, comes with an Atom SOC, 2GB of RAM, up to 64GB of storage and a 19Wh battery. The display proffers 1080p visuals and it spans 11.6 inches wide. 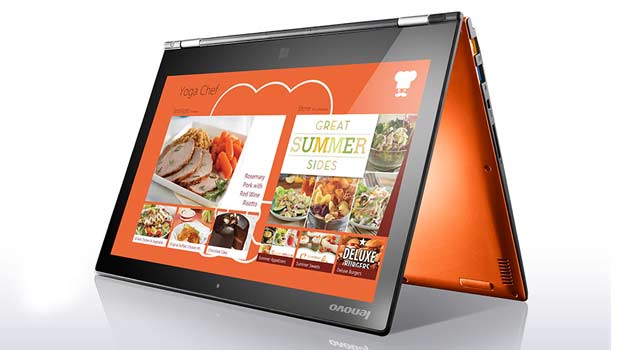 Lenovo’s Yoga laptops made a huge splash when they were launched last year. Well, the company has come up with a refreshed series which includes the Yoga 2 Pro. The company has retained the gorgeous 360-degree flip-and-fold design which allows the laptop to go into tablet, tent and stand modes. Unlike like its predecessor, this refresh comes with Intel Haswell processors, Windows 8.1, HD graphics 4400, up to 512GB SSD storage, 8GB of RAM and most importantly, a 13.3-inch QHD+ 3200 x 1800p IPS touchscreen.

Lenovo has bundled various interesting software features with the laptop. They include motion control where you can flip through pages by flicking your hand in front of the webcam and voice control which allows you to perform certain actions via simple verbal commands. You can expect 6 hours of FHD video playback on a single charge. 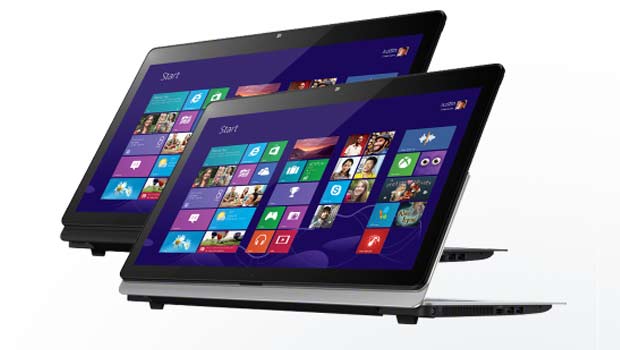 If you’re looking for a notebook with an attractive design and various entertainment features, then the Vaio Flip 15 from Sony is worth considering. The laptop is also called the Vaio Fit 15. It can be conveniently transformed from a normal notebook into a tablet with help from the display which can do a complete back-flip.

Thanks to its unique design, the screen folds over the keyboard, unlike in the Yoga from Lenovo where the keyboard will be on the opposite side which could be an annoyance to some. The high-end version of the Flip 15 comes with a 2880 x 1620p Triluminos touch display, 16GB of RAM, a Core i7 processor, dedicated GeForce GT 735M graphics from Nvidia, a digitizer stylus, 1TB of storage and up to 5 hours of battery life. 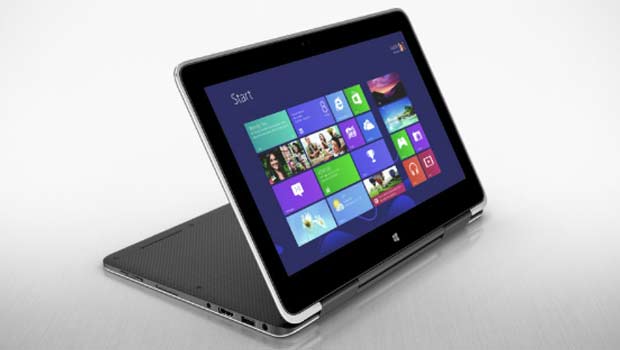 The XPS 12 isn’t Dell’s only convertible marvel. The XPS 11 is a compact and professional looking notebook which brings the gorgeous design of its larger sibling to the 11-inch segment. Unlike the former, this one doesn’t have the flip-hinge mechanism. Instead, the entire display can be pushed all the way behind till it reaches the bottom part on the other side. In spite of its small size, the XPS 11 has some pretty beefy specs.

The 11.6-inch display features QHD 2560 X 1440p resolution and you’ll be able to choose from fourth generation Intel processor. Apart from these, the notebook comes with HD 4200 graphics, a 256GB SSD, 4GB of RAM and Windows 8.1. 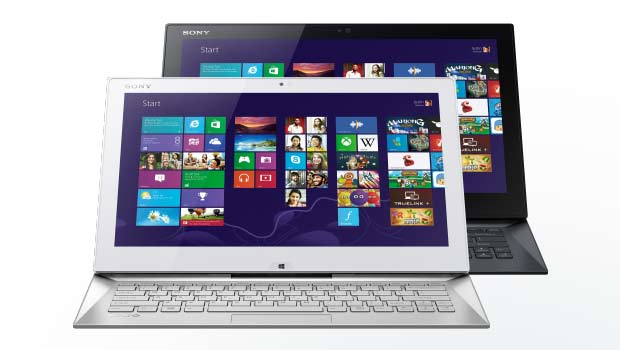 Sony’s Vaio Duo 13 adds a fresh take to convertible notebooks. Instead of foldable displays or even detachable designs, the company has implemented a slide-out design for this laptop. The display can be pushed forward to reveal the keyboard, making the transition to tablet or notebook mode convenient. This Ultrabook comes with a 13.3-inch FHD Triluminos display, up to 8GB of RAM, a digitizer stylus, Haswell processors with Iris graphics, 512GB of SSD storage, NFC and various entertainment features from Sony.

A laptop that turns into a tablet is nothing new and you can expect to see more unique convertible design in the future which narrow the gap between conventional notebooks and slates thanks to new technologies, both hardware and software. We’ve shown you some of the finest in this segment and what we’d like to known is which of these rigs are you looking forward to owning in 2014?