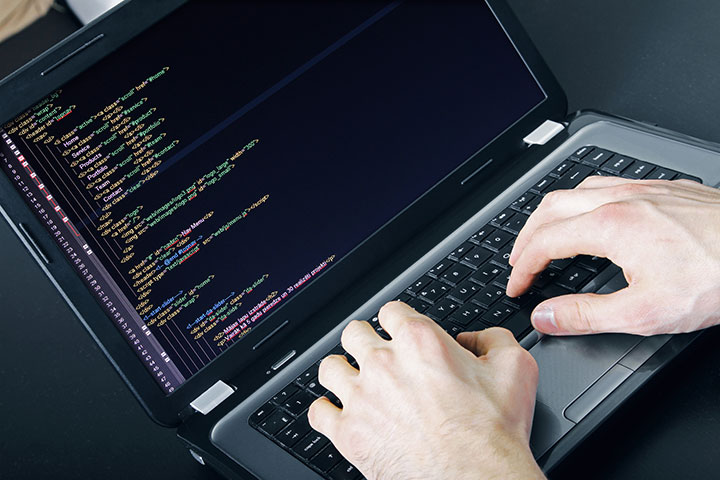 A surprising new study published by the University of Washington claims that it’s not really math or engineering skills that make a good coder. Apparently, a firm grasp over language is more important for those interested in learning to code. This revelation is likely to shatter the general perception about candidates who may become great programmers.

According to the research, writing code is similar to learning a second language and figuring out how vocabulary and grammar work together to communicate ideas and intentions. A person’s problem-solving skills and use of working memory are also important factors when it comes to how good they are at programming.

The participants in this University of Washington study were native English speakers from the ages of 18 to 35 who had never learned to code. The researchers first recorded their resting-state brain metrics. They then asked the candidates to take 8 tests including those that covered numeracy, language aptitude, and assessment of their attention, problem-solving skills and memory.

The group was then assigned time to learn Python (a common programming language) and later quizzed about it. The results showed that scores from the language aptitude test were the strongest predictors of each participant’s learning rate in Python. So were their data for reasoning, working memory, and resting-state brain activity.

The takeaway from this study is extremely important because there is already a huge gender gap in the field of coding. Many schools and colleges offer programming courses to students who are also taking math and/or engineering as a subject. And it’s not just women who are discouraged by these prerequisites set by educational institutions.

It’s highly possible that we are losing good coders by treating programming as a career reserved for math whizzes.

Different Ways That Your Mobile Phone Can Help You Save Money

Man Looking to Adopt New Cat Reunited with Old One

How Much Mbps Will Be Sufficient For Businesses?