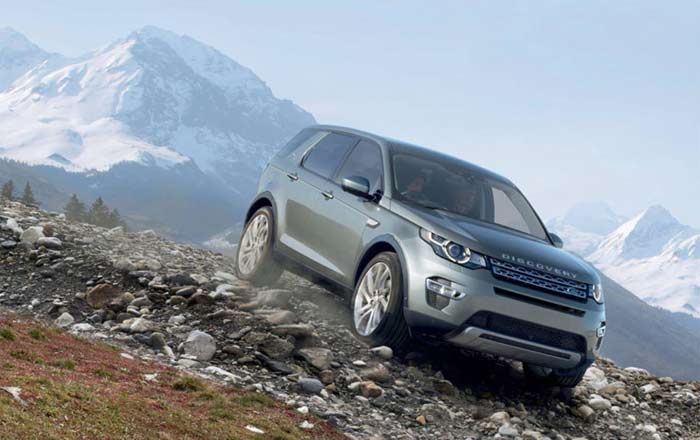 We’ve seen the Ferraris, Lamborghinis and Porsches coming up with their own branded smartphones in the past, and there’s no reason for Land Rover to stay out of this modern branding building activity. The Tata Motors-owned firm has announced that it will be introducing new smartphones as well as accessories into the market by early next year.

And while the branding will be of Jaguar Land Rover’s, the manufacturing duties will be handled by Bullitt Group. This UK-based company will of course be creating the devices while keeping in mind the core values of the Land Rover brand. The phones manufactured by it under the partnership have also been revealed to feature innovative capabilities and technology.

Describing this fresh development as an ‘exciting challenge and fantastic opportunity to take the brand into a new dimension,’ Lindsay Weaver, who happens to be the director of licensing and branded goods at Jaguar Land Rover has said that an engineering and design team from her company will be assigned to this job as well. These people will be responsible for coming up with several bespoke applications tailored to the Land Rover experience.

The smartphones and accessories will feature a combination of durability and elegance, according to a statement issued alongside this announcement. Jaguar Land Rover has also said that the devices will be targeted towards those who like to ‘take on new challenges and go above and beyond the ordinary.’

It should be noted that Bullitt Group has worked in the past with several clients in bringing tough and rugged devices to the market. Let us now wait and watch what it is able to concoct under this partnership with premier carmaker Jaguar Land Rover.