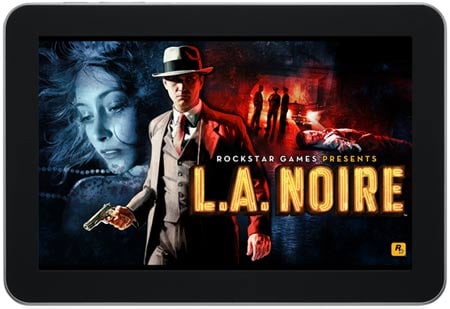 OnLive says that they’re ‘stoked to announce’ L.A. Noire: Touch Edition for tablets, apparently the highest performance game ever crafted for slates. Whether fans want to give this claim the benefit of the doubt or not, the title’s popularity should mean there’ll probably be a lot of people eager to lay hands on it anyway.

According to the cloud gaming service, there are 25 other touch-playable OnLive offerings than users can demo for free. While a few of these are revamped to support touch gestures right from the word go, several others feature virtual gamepads on the display. Apparently, the thing which strings all the candidates on the catalog together is that they’re ‘ridiculously high-performance games that have no business running on a tablet.’ 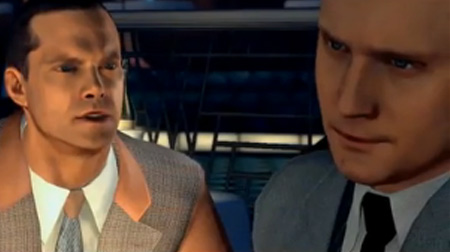 L.A. Noire is set in 1947 Los Angeles, where players must step into the shoes of Cole Phelps as he takes on crime in the city. It’s a combination of investigative gameplay as well as action sequences involving chases, hand-to-hand combat, firepower and much more. The themes and plot reek of film noir and there’s the option to play in black and white just to get the mood going, though it’s not clear if L.A. Noire: Touch Edition for tablets will proffer it too.

For those who don’t know, the title comes from Rockstar Games’ stable and has been developed by Team Bondi. Gamers who have availed of L.A. Noire or L.A. Noire: The Complete Edition through OnLive may be familiar with the fact that they’re already touch enabled. For access to the newly unveiled offering, potential users must visit Google Store, go through the list of compatible Android devices and download the OnLive app too. 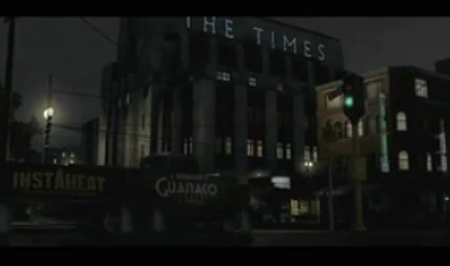 The last mentioned is free to download, while the game itself can be rented or purchased for PC, Mac, TV and tablet. The L.A. Noire price on OnLive is marked upwards from £3.99.