Kyocera Hydro Vibe is an affordable waterproof smartphone for US customers

The Kyocera Hydro Vibe has just been announced, and as usual, the device is distinguished by its rugged nature. It is a waterproof product and it also bears an impact-resistant screen. Sprint will be offering it in the US with its 4G LTE services, whereas Virgin Mobile will also be joining the party with its pre-paid plans.

The Hydro Vibe is an Android 4.3 Jelly Bean phone which will be made available on May 9 by Sprint. This network provider will offer it for free with its Easy Pay scheme that requires 24 monthly payments of $9.59. May 27 will see the device start being sold by Virgin Mobile at $149.99 without any contract. 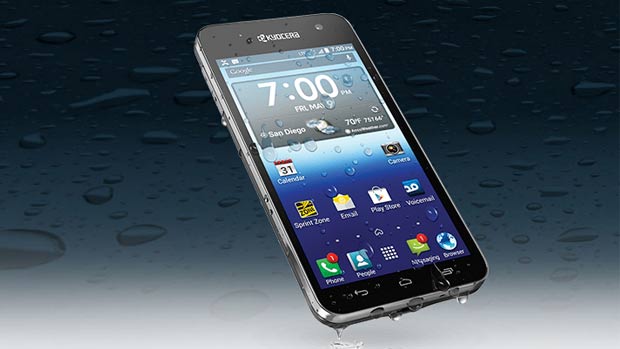 Kyocera has infused this handset with a 4.5-inch qHD display that’s capacitive in nature. The NFC-capable Hydro Vibe carries out its image-clicking and video-shooting duties with the help of an 8MP main snapper and a 2MP front-facing camera.

Fueling it from within is a 1.2GHz quad core Snapdragon processor which features a 1.5GB RAM module onboard. 8GB of storage with support for expansions of up to 32GB have also been granted to it apart from a 2,000mAh battery that can be charged wirelessly. 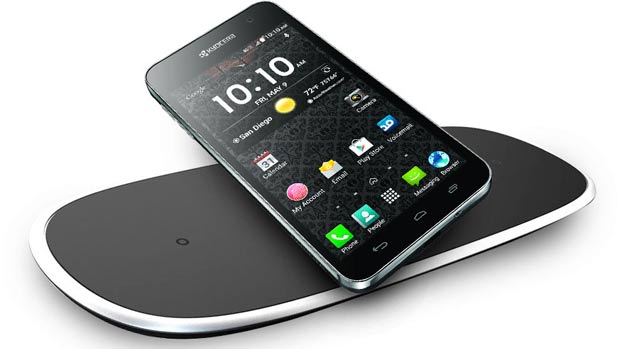 Like we said, the Kyocera Hydro Vibe will be made available in the US via Sprint and Virgin Mobile later this month.

Here’s a neat look at the specs of the Kyocera Hydro Vibe:

Facebook
Twitter
Pinterest
Linkedin
ReddIt
Tumblr
Flip
Previous articleFinally, some detailed specs of the LG G3 have been leaked
Next articleSamsung Galaxy S5 mini could go official as the S5 Dx, no heart rate monitor onboard