Kyocera Hydro Edge price out for Sprint and Boost Mobile 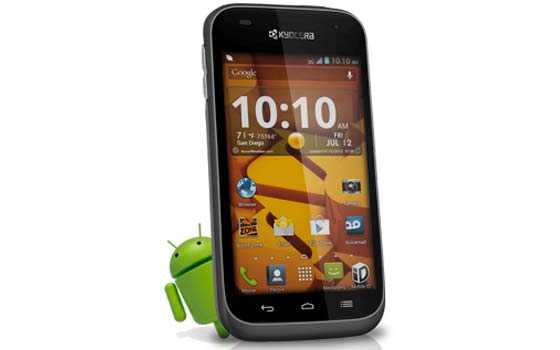 A new rugged smartphone has shown up, the Kyocera Hydro Edge, and it’s en route to Sprint and Boost Mobile in the US carrying an alluring price tag. The company has been showing a lot of interest in designing durable phones. It has already delivered three military-grade handsets in this year itself, namely the Kyocera Hydro XTRM, DuraPro and Torque, each retailing for a budget-friendly price.

The body is designed around dimensions of 4.9 x 2.5 x 0.39 inches and it weighs 4.5 ounces. While the device may not be all that slim, it does compensate for the bulkiness by offering a water-proof form factor which meets IPx5 and IPx7 standards. This basically indicates that the Kyocera Hydro Edge can be submerged at up to 3.28 feet for not more than 30 minutes.

The Kyocera Hydro Edge may not have the mouth-watering specifications of certain water-proof devices out there, but it does come with a decent offering of hardware. For starters, there’s the Smart Sonic Receiver technology which touts to deliver crisp audio during conversions even in noisy ambiances. 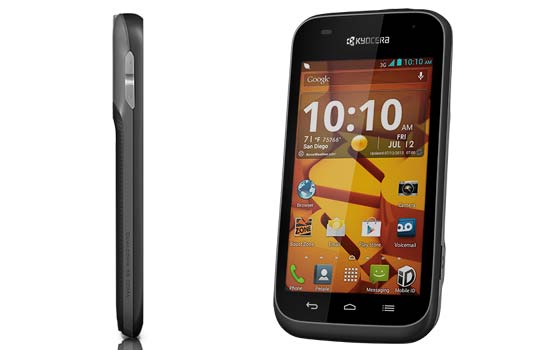 The Android 4.1 platform is presented through a 4-inch impact-resistant IPS screen. Apart from these, the phone comes with a 1GHz dual core processor, 1GB of RAM, 4GB ROM, a 5MP 720p rear camera, Wi-Fi, GPS and a 1600mAh battery with up to 13 hours of talktime.

The Hydro Edge is currently available for pre-order through Boost Mobile and it carries a price of $149.99. Here, buyers will be able to opt for the $55 Android Monthly Unlimited plan with Shrinking Payments. Where Sprint is concerned, the handset will go on sale for $19.99 after a $50 mail-in-rebate accompanied by a two-year service agreement. All aforementioned amounts are exclusive of taxes. The smartphone will be released on July 23 and July 19, respectively.