Kratos may jump from God of War to Soul Calibur IV 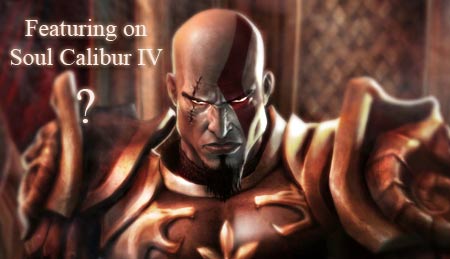 Initially, the news spread like wild fire that Darth Vader and Yoda will feature in the Soul Calibur IV game, but now the game comes up with a fresh new surprise. Kratos seems to be choosy about his console, by just presenting himself for PlayStation 3 gamers only. Gaming website 1UP was the first to report about the introduction of the God of War hero on to the PS3 gaming zone.

It is yet not confirmed, if this is a rumor or reality, but the mixing of characters seems to be one of the innovative ideas which bring in surprise and excitement to the game. It is only a wait which could confirm the rumor or reality of this gaming news.