The Samsung Galaxy Note 3 Neo was launched as a toned down version of the original. The company adopted specs akin to that of the Note 2, but with a beefier processor, the Exynos 5 Hexa. In South Korea, however, the conglomerate has kicked things up a notch by employing an even faster chipset, the Snapdragon 800, making the 5.5-inch phablet as fast as its larger sibling.

The Samsung Galaxy Note 3 Neo recently went official in South Korea and the details about the phone have been made available through the Samsung Tomorrow blog (source in Korean). Compared to the Exynos 5 Hexa model, the Snapdragon 800 one will be much faster. The former packs dual Cortex A15 cores clocked at 1.7GHz and four substantially weaker, but highly power-efficient Cortex A7s at 1.3GHz. 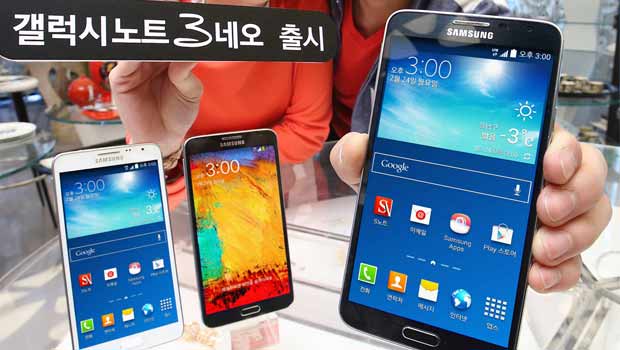 There’s also HMP which allows all cores to work simultaneously. On the Snapdragon 800 SOC, you get quad Krait 400 cores that are capable of peaking at up 2.3GHz and are accompanied by Adreno 330 graphics. This chipset is also found in multiple flagship devices. Additionally, with the Snapdragon 800 onboard, the Korean Samsung Galaxy Note 3 Neo can deliver LTE-A support. The phablet is designed to look identical to the original. It features a leather back cover and comes in color options of black and white.

You can find the main specifications below: 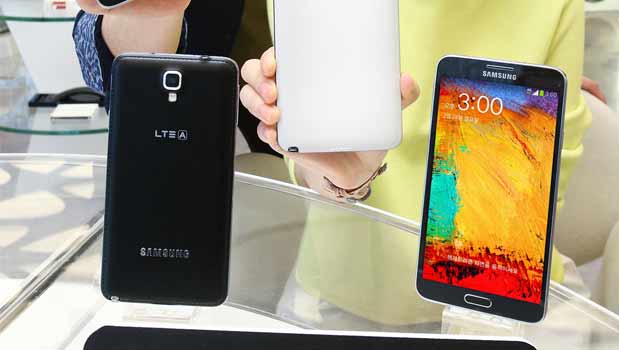