The newly leaked images of a budget friendly BlackBerry 10 smartphone dubbed Kopi say one indubitable thing about the Canadian company – it refuses to sink. Never mind that Q5 and Q10 sales would have been enough to discourage even the most optimistic of retailers, BlackBerry still sees some point in making QWERTY keyboard plus touchscreen phones.

It’s not that other companies shy away from launching handsets with physical keypads in the age of touchscreens. But even LG knows that a keyboard which eats into touch display estate is a definite no-no. If the latest pictures posted by BGR are for real, then BlackBerry actually has a Q5-like device in the oven and it goes by the codename, Kopi. 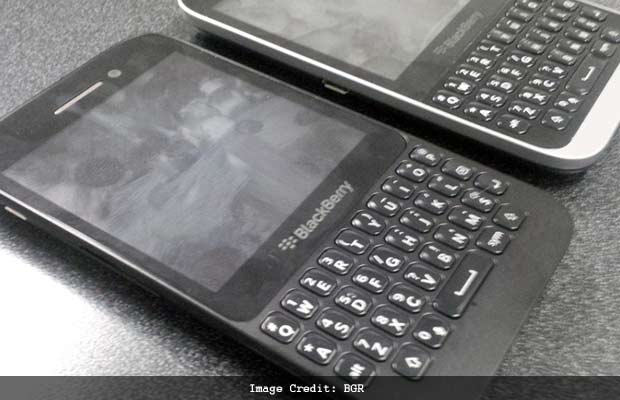 The Kopi will apparently be priced lower than the Q5 and it should run BlackBerry 10.2.1. The leaked photos drop clues to a removable battery and don’t expect LTE connectivity on this one. There’s no word on the release date as of now. We’re not disappointed on this front considering the company’s recent count of failures and ‘triumphs’.

First there was the Blackberry 9720, a step backwards for the brand, what with the device’s OS 7 software and boring old chassis. It was as if the company suddenly found a stock of handsets it had forgotten to launch in 2012. BlackBerry now has its hopes pinned on the 5-inch Z30 phablet which is wending its way to various markets across the globe presently. 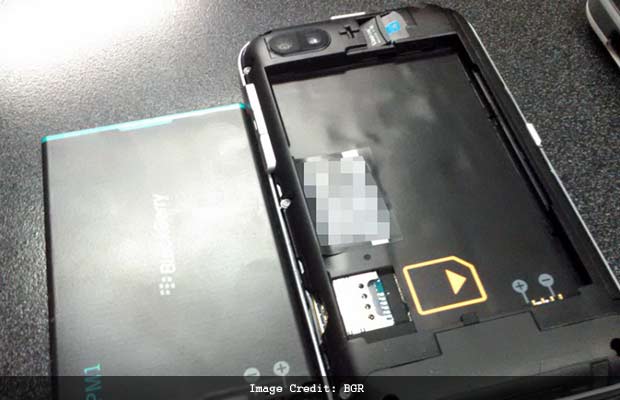 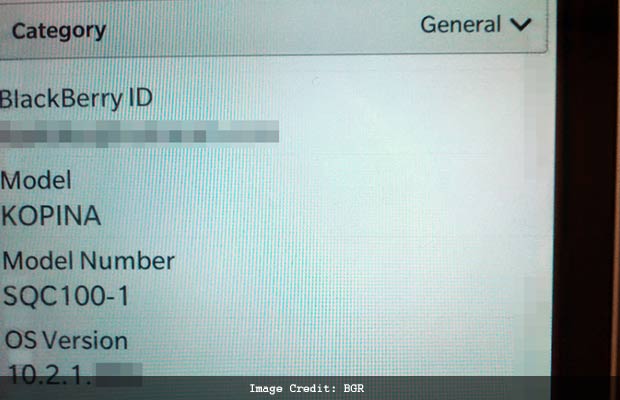 But that probably isn’t good enough to make folks forget about its most recent BBM fiasco which saw the messenger app’s launch being put off until further notice. The point is that BlackBerry just cannot afford another fail and the Kopi may not do it any favors.