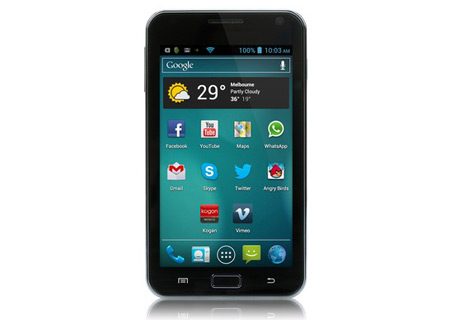 The price in Australia for the Kogan Agora has been revealed and the Android device becomes the latest gadget to get a CES 2013 launch. Showcased at the event in Las Vegas, it is positioned as the smartphone offering the best value in the world. And with the sub-$150 phone, the Aussie online retailer is betting it big and making the leap into the highly competitive mobile hardware space.

The Agora from Kogan brings a 5-inch LCD screen with capacitive touch capabilities and runs on the Android Ice Cream Sandwich (4.0.4) platform. The display offers a resolution of 480 x 800 pixels with a pixel density of 186ppi. And with its 142.8mm x 80mm x 9.8mm dimensions, it weighs about 180 grams. 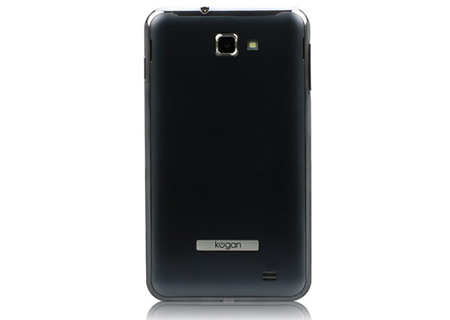 The candy bar phone has 4GB of in-built memory and can accept microSD cards with a maximum capacity of 32GB. On the processing front, there is a dual core Cortex A9 CPU which ticks at a speed of 1GHz, while 512MB of RAM has been plugged in to make sure applications run as they should.

For photography needs the phone gets a 5MP camera fitted on its rear panel with LED flash, while a front-facing VGA camera has also been added sporting a 0.3MP resolution. Furthermore, the dual SIM device is capable of 802.11 b/g/n Wi-Fi and Bluetooth connectivity. The 3G compatible phone also features GPS. 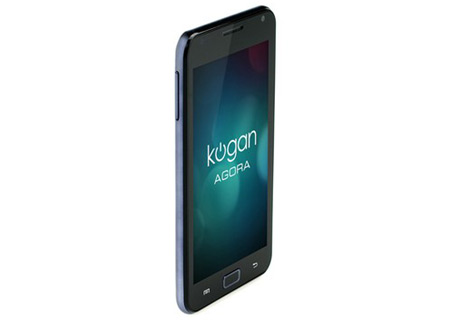 Smartphone users always report dissatisfaction with their device’s battery life. But the Kogan device in question comes with a 2000mAh Li-ion battery pack to which the company attaches a standby time of around 400 hours. That is pretty impressive by itself, but the phone reportedly also squeezes out 7 hours and 40 minutes of talk time on 2G and almost 5 hours on 3G networks.

The Kogan Agora is listed on both the company’s Australian as well as its American online portals for $149. And while we’re not sure if the pricing is American or Australian, with added charges (delivery and such) it comes to $168. It can be pre-booked now and will begin shipping on February 14, 2013. 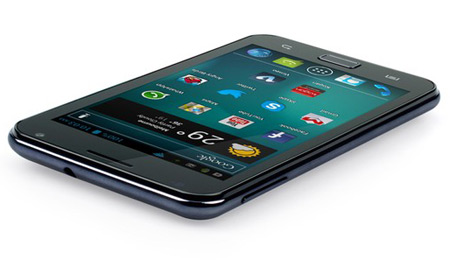