Kogan has announced a new 3G quad core tablet dubbed the Agora HD Mini and it has already been put up for sale through the official website in Australia. The slate that was showcased at the CES 2014 in Las Vegas earlier this month, falls in the affordable category of devices as it has been priced at under $200.

This tablet builds up on the success of all the other Kogan Agora gadgets that have been launched in the past. Its front side is completely dominated by a 7.85-inch HD LCD multi-touch screen of 1024 x 768p resolution and as it makes the most of the IPS technology, you can expect a wide viewing angle as well. 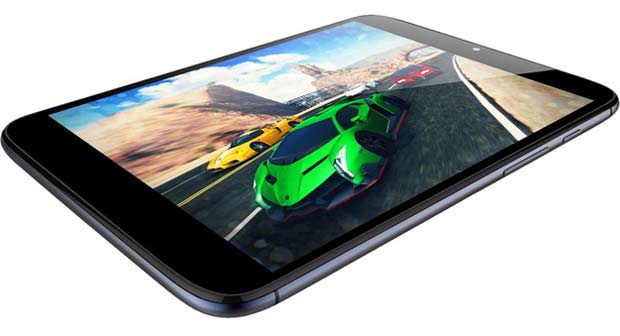 For the economical price that the Agora tablet quotes, it gives you dual cameras. An 8MP one capable of recording videos lies on the rear panel, while a 5MP webcam is present on the chassis to help users make video calls and take good-quality selfies. And what’s more, the tablet makes the most of the Android Jelly Bean 4.2 OS.

A quad core MT8389 processor sprinting at 1.2GHz seeks assistance from a gigabyte of RAM to ensure smooth internal working. Its 16GB onboard memory can be expanded further by up to 32GB using a microSD card and you can look forward to most of the common connectivity features. The gadget is fueled by a 4500mAh battery. 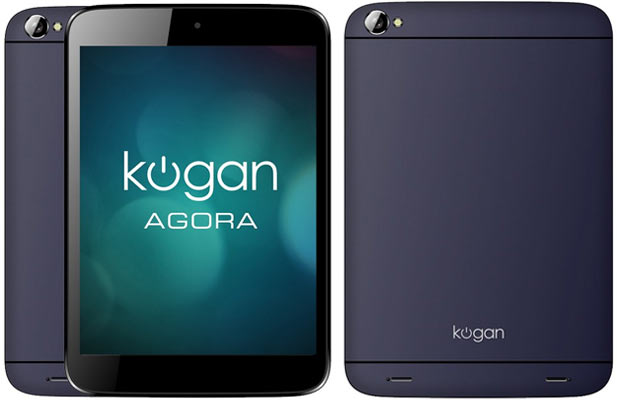 The Kogan Agora HD Mini 3G tablet can be picked up through the official eStore for AUD 199 in Australia.