The Kodak IM5, the surprise package that we saw being unveiled at the start of this year, is ready to make its debut in the UK market now. This Android handset has already been put up for pre-order in the said region, and it can be booked by interested parties in exchange of £189.98.

Clove is the retailer that’s currently offering the Kodak IM5, and it’s saying that it can be expected to be in stock anytime between late March to early April. The device is also scheduled to land in the US and other nations this year, but news regarding its foray outside of Europe is slim at the moment. 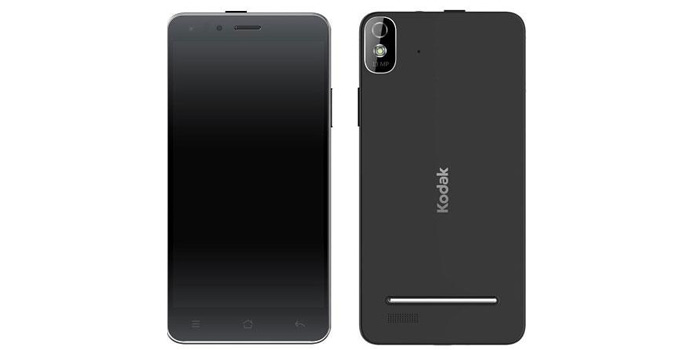 The IM5 grabs onto a 5-inch 720p HD display and runs on a 1.7GHz octa core processor. Its other mid-range offerings include 1GB worth of RAM and 8GB of internal memory which is expandable up to 32GB. While Android 4.4 KitKat is its base OS, it has been granted a host of software enhancements highlighted by a Kodak image post-processing engine.

An update to the Android 5.0 Lollipop version has been announced for it as well. Since it’s a Kodak phone, what matters most is its camera setup of course. The company has blessed it with a 13MP rear unit and a 5MP front one. 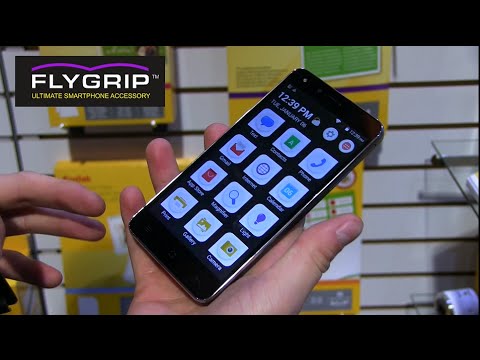 Here’s a quick glance at the key specs of the Kodak IM5:

Like we said, the Kodak IM5 can be pre-ordered via Clove right now, but its release will only take place during late March or early April.