Kobian has just released the Mercury mTab 10 for India. It’s the latest in one of the company’s many half-hearted attempts to reach a wider audience in the country. Or perhaps the lack of any social presence or even properly laid out reseller details means on the company website means Kobian’s happy enough with sales.

The mTab 10 is a very regular-looking slate with a black bezel and silvery back panel. Scroll down for the specifications and you’d probably be right in saying that it’s not likely to carry a price tag above Rs 10,000. Or that it should not. 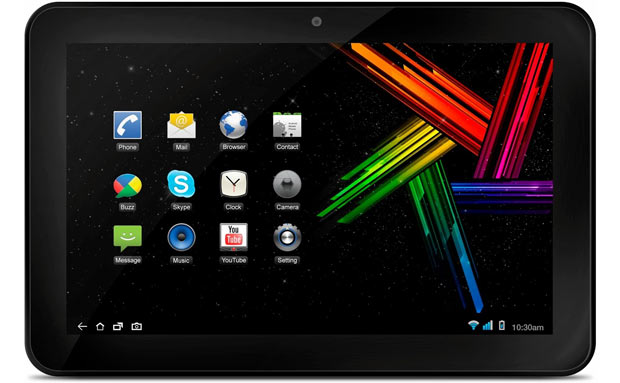 The Android Jelly Bean 4.1 tablet has a 10.1-inch, 1024 x 600p resolution touchscreen stretched across its front. Placed above this Android slab’s display is a 0.3MP camera for video calling over Wi-Fi. Yes, there’s no SIM card slot here, though you can access 3G via an internet dongle. A 2MP camera on the back panel also serves whatever basic image or video shooting needs users may have.

A 1.2GHz dual core processor can be found at the heart of the mTab 10. 1GB of DDR3 RAM helps the device with its various functions and there’s 8GB of internal memory. For potential buyers who think it’ll fall short of their hoarding needs, there’s microSD card support too for a maximum of 32GB. The other key features include a 4800mAh battery, an HDMI port, a headphone jack and an integrated G-sensor. 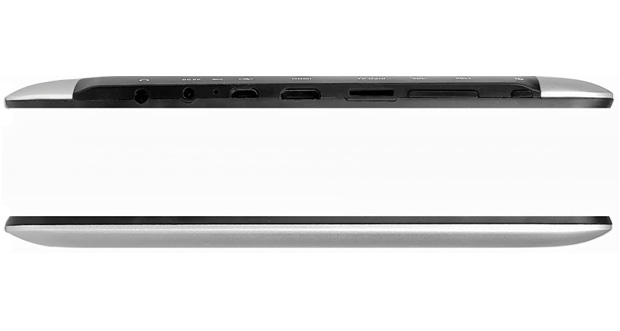 Kobian has yet to reveal the exact price and availability details of the tablet. But we do know that it’s coming soon.