Gionee Pioneer P4 users should be pleased to know that its maker has released an Android 4.4 KitKat build for the said handset in India. This update is live now and be downloaded in an OTA fashion. After the Elife S5.5 and the Elife E7 Mini, this is the third handset from the company to be treated with the new software.

Through a press release, Gionee has showcased all the new features which form part of the Pioneer P4 smartphone’s KitKat release. Said to be 808MB in size, it brings with it a new homescreen layout, updates proprietary apps, adds two games and introduces a number of other changes. 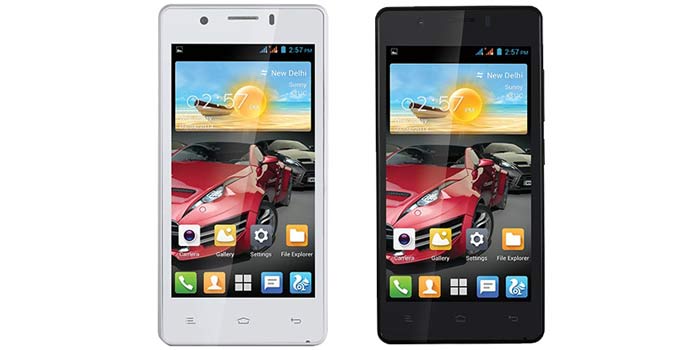 The Pioneer P4 device was released by the Chinese company back in April this year. It features a 4.5-inch 854 x 480 pixel display and runs on a 1.3GHz quad core processor sitting atop a MediaTek MT6582V chipset. This setup is assisted by 1GB of RAM, while the device’s storage needs are handled by 8GB of flash memory.

Also see: Gionee GN9005 smartphone will be world’s thinnest with a 5mm waistline

Gionee Pioneer P4 kicks in a 5MP camera that sits on its rear surface and a 2MP snapper that can be found on its face above the touchscreen. This dual SIM handset is kept running by a 1800mAh battery. 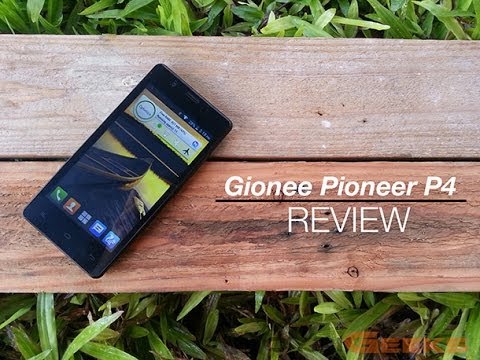 Here’s a good look at the specs of the Gionee Pioneer P4:

Like we said, the Android 4.4 KitKat upgrade for the Gionee Pioneer P4 is live now in India, and should reach your devices any moment if it hasn’t yet.