The Moto E is proving to be quite a successful smartphone in India and this has obviously put local OEMs on pins, but Micromax isn’t taking things lightly and has already launched a handset, the Unite 2 A106, to compete against Motorola’s super-affordable phone. The device is priced the same as the former at Rs 6,999 and it also offers KitKat with slightly better specifications.

Additionally, Lava will soon join the fray with its sub-Rs 8,000 Iris X1 handset that’ll also be powered by the latest Android release. The Micromax Unite 2 A106 moniker might suggest that it’s a follow up of a previous release, but that isn’t the case and there’s no particular reason behind this specific branding. The phone runs on Android 4.4.2 and it offers Okay Google voice search from the homescreen, just like Nexus and GPE edition devices. 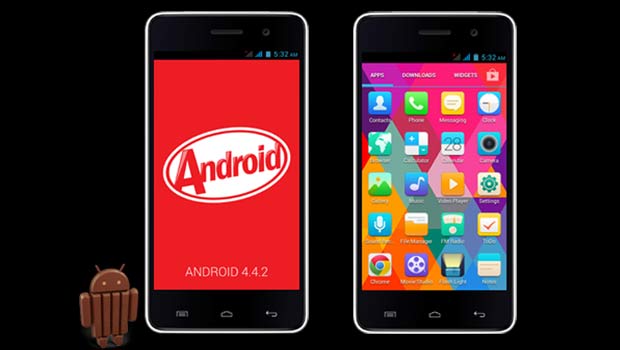 Micromax has thrown in a generously-sized display here which spans 4.7 inches wide, but the WVGA resolution is a letdown, yet still acceptable at the said price. You’ll find the usual 1.3GHz quad core Cortex A7 chipset with Mali 400 graphics from MediaTek and 1GB RAM. Other features of the handset include a 2000mAh battery, a 5MP rear camera with flash, a 2MP webcam and dual SIM support.

Clearly, the Micromax Unite 2 A106 has the advantage over the Moto E, but we’re not sure it will be at par where design is concerned. At Rs 6,999, the phone is one great deal and it also comes in multiple shades, namely pristine white, balmy green, mystic grey and raging red. 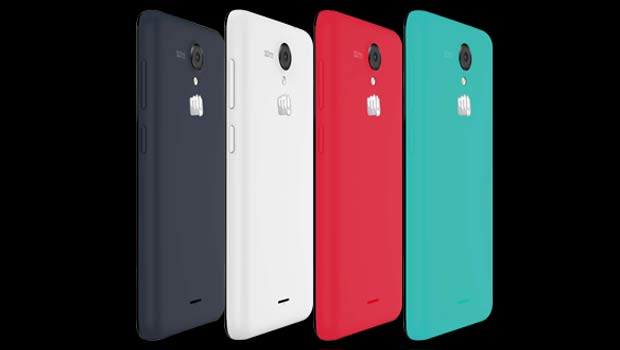