The KitKat Android promotion that had taken place in various countries around the world including the US and Canada, was carried out in India as well. And while the company advertised the campaign by promising the Google Nexus 7 2013 to contest winners in the subcontinent, people received the 2012 version of the tablet instead. But now, the chocolate company has announced through its Facebook page that it will be replacing the old model with the new one for the participants who won.

Last week, KitKat tweeted that the contest started in September and the new device came to India only in November in order to justify sending out the old version of the device. But it has now gone back on its word and has revealed via the official Facebook page that winners can expect the device that was promised. 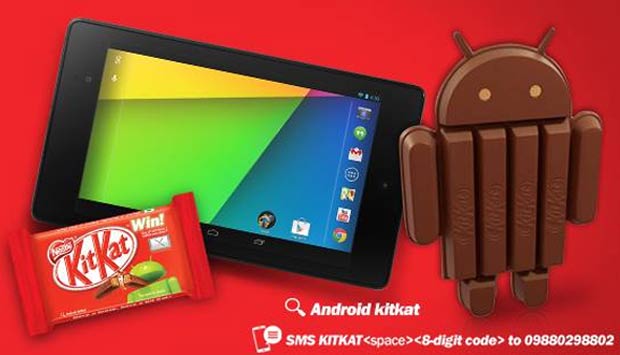 An exact date at which the slate will be shipped to the winners has not been mentioned. Those who haven’t received the gadget as yet, can wait for the Nexus 7 2013 and winners who got the earlier models will be contacted by KitKat makers for replacing them. Details regarding the delivery schedule as well as the procedure that needs to be followed will be disclosed very soon. 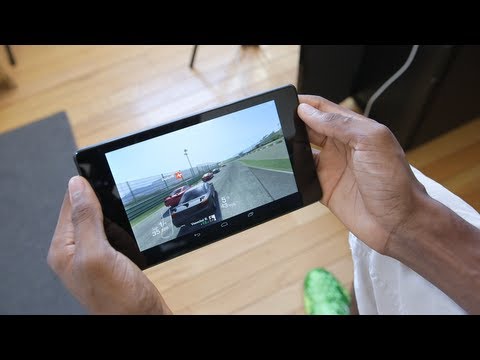 Here’s a list of the specifications of the new generation tablet: