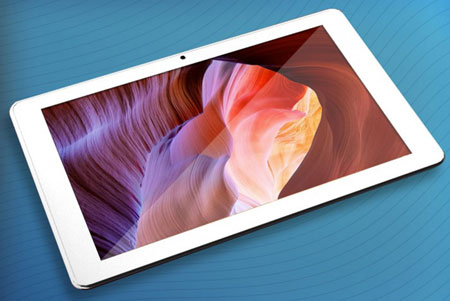 The price for the Kite Full-HD, which can run both Android as well as Ubuntu, has emerged in an online listing of the tablet. The European device apparently brings along Samsung’s Exynos processor to cope with the dual OS and 10.1 inches of screen real estate.

The Kite tablet can boast of a full HD screen with capacitive multi-touch and an IPS panel. It throws up a mix of images and video in a resolution of 1920 x 1200 pixels and a wide viewing angle amounting to 178 degrees. Then there is the ability to run dual OS’ – Ubuntu 12.04 and Android Ice Cream Sandwich. 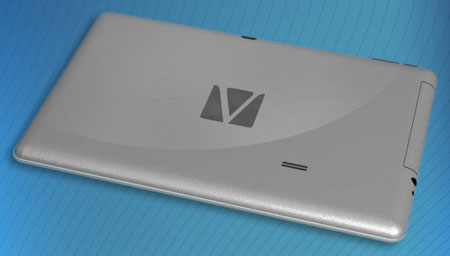 The slab’s operations are run by the 1.4GHz quad core Exynos 4412 processor backed up by another quad core chip, the Mali 400MP GPU in the graphics department. 2GB of DDR3 RAM finds itself embedded within the slate to overlook other things, while 32GB of internal storage is provided with no mention of memory expansion.

There will reportedly be a 2MP camera on the back panel of the device, which isn’t all that impressive, but then the most eye-catching feature is the dual OS capability. The front panel meanwhile consolidates a VGA webcam. A 5400mAh battery is also on the specs sheet, but actual life has not been mentioned. 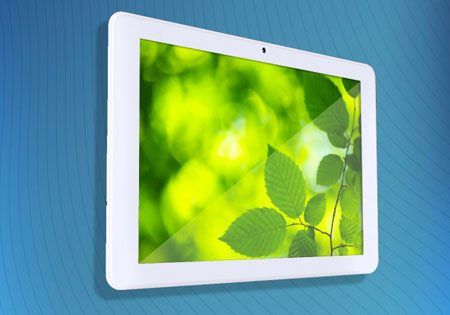 The tablet even features 802.11b/g/n Wi-Fi and Bluetooth 4.0, and although web site Notebook Italia, says that it has 3G connectivity options, Italian electronics company DaVinci Mobile Technology says it can’t connect to 3G networks. An exact release date is not clear, but as Engadget notes, it is also being said that the above firm has opened pre-orders of the device.

The Kite Full-HD tablet is expected to sell in Europe for about €309. It is not known whether the device will see an official launch in other parts of the world including the US. 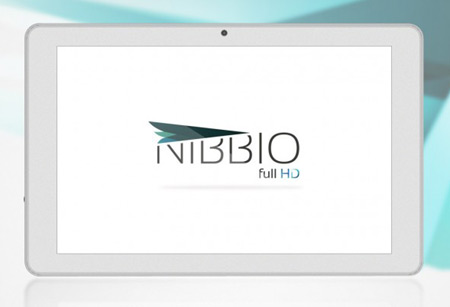