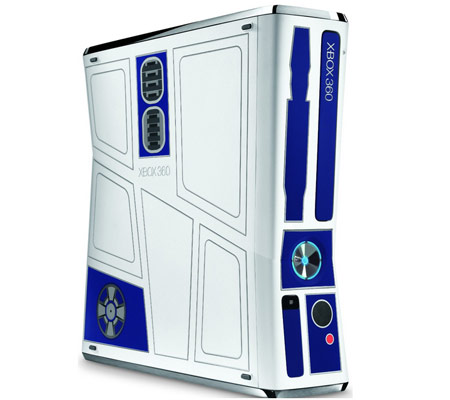 For all those ardent gamers seeking out the Force, the Kinect Star Wars bundle and game will be unleashed on April 3. The title brings in five different modes with which Star Wars fans can get all nostalgic and indulge in Jedi Destiny: Dark Side Rising, Rancor Rampage, Galactic Dance Off, Podracing and Duels of Fate.

Apart from the previously unveiled Podracing, Jedi and Rancor modes, Xbox 360 and LucasArts will be coming with additional features for an enhanced gaming experience. For starters, the Jedi Destiny mode will be inclusive of space battles, Speeder Bikes and Landspeeders. Besides engaging in space battles against the Forces of the Empire, players can employ the said vehicles right through their journey to becoming a Jedi. This Xbox 360 Limited Edition package will also come bundled with a C-3PO themed controller. 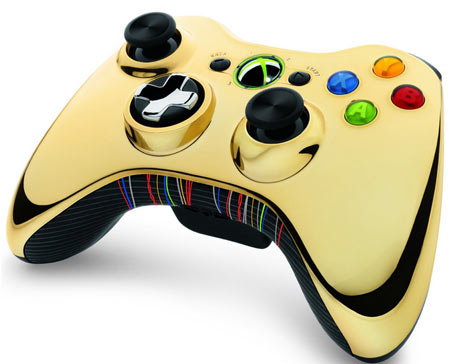 Then there is the New Duels of Fate mode with which gamers can hone their Jedi skills since they will be required to be a part of the battle-by-battle experience against the Dark Side. The New Galactic Dance Off brings a dash of light entertainment wherein players can groove to Star Wars themed tunes. They can either choose to battle Darth Vader on the floor or simply go ‘Solo style.’ The ability to play in 3D and additions such as this Star Wars bundle seem like good enough reasons for gamers to be grabbing the Kinect for Xbox 360.

The Kinect Star Wars bundle and game that’s now up for pre-order is expected to be released on April 3, 2012.