Kinect for Windows expected in early 2012, beta 2 of SDK released 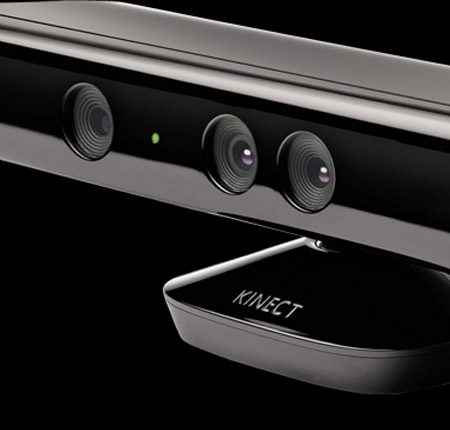 Just as Kinect for Xbox 360 completes a year, the Microsoft team behind its development is urging users to expect much more by hinting at an early 2012 introduction of the Kinect for Windows commercial program.

The first SDK for the same was launched earlier this year. And just recently, the team released a beta 2 update to the SDK of Kinect for Windows. Apart from this, the company has waved the green flag for an official website centered around this and has also started a blog, both dedicated to the same purpose.

“Currently, we have more than 200 companies taking part in our pilot program. They are telling us how Kinect for Windows will help them transform their products, their processes, their brands, and their businesses. Putting the power of Kinect + Windows into the hands of business leaders and technical visionaries will give them the tools they need to develop novel solutions for everything from training employees to visualizing data, from configuring a car to managing an assembly line,” posted Craig Eisler, General Manager, Kinect for Windows, on the MSDN blog.

With the recent revision to the SDK for Kinect for Windows, the team promises some positive changes for developers which should help add better features to their works. A few of these changes include faster and better skeletal tracking as well as joint recognition, both with improved accuracy. Also, it now possesses the ability to allow users to unplug or plug the Kinect without loss of productivity or data.

The updated version of the Kinect for Windows SDK is now open to developers. It is available on the recently launched kinectforwindows.org website.