Kindle Touch to debut in over 175 countries 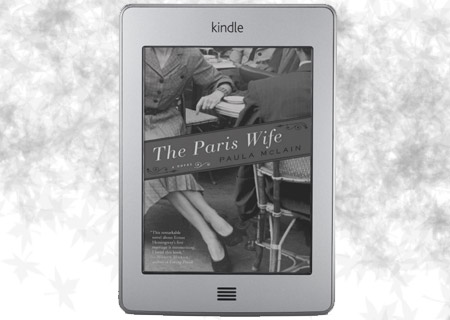 The Kindle Touch family of eReaders from Amazon is all set to take a trip around the world. Both devices, the Touch and Touch 3G are now up for pre-order in over 175 countries, worldwide.

Built with a compact and lightweight form factor, the Touch 3G houses a 6-inch screen and weighs around 7.8 ounces. While the battery life can span up to 2 months on a single charge, the built-in storage capacity is said to be enough for hoarding a maximum of 3,000 books. Being 3G-enabled, users can even download over a million books, access bestsellers, newspapers, magazines and more, through the Kindle Store or Amazon.com, from almost anywhere. It also houses a built-in Wi-Fi module.

“We’ve seen great excitement over our new line of Kindle e-readers and we’re thrilled to be able to offer Kindle Touch 3G to customers worldwide,” commented Dave Limp, vice president, Amazon Kindle. “Customers love the electronic ink display that reads like paper, with no glare, even in bright daylight, the unparalleled convenience of 3G for downloading books in less than 60 seconds, and with our new touch technology and a unique combination of features you won’t find anywhere else – Text-to-Speech and our new technologies EasyReach and X-ray – we’ve made it easier than ever to read and explore Kindle with one hand.” 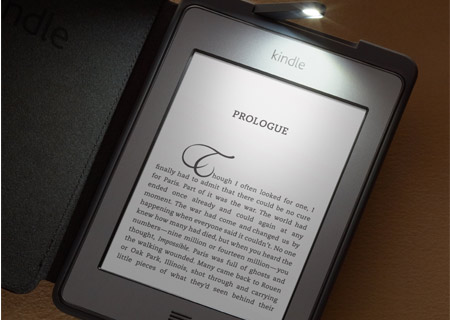 The Kindle Touch 3G not only comes in a number of languages including German, French, Italian, Spanish, Brazilian Portuguese and American or British English, but also sports the X-Ray feature, which allows users to view various content from within a book at a single tap. Both devices incorporate built-in speakers for text-to-speech playback and listening to audiobooks as well as mp3 files.

The Kindle Touch and Kindle Touch 3G eReaders are now up for pre-order through country specific websites such as Amazon.co.uk, Amazon.de, Amazon.fr, Amazon.es and Amazon.it. The expected shipping date for the latter device is slated as April 27.