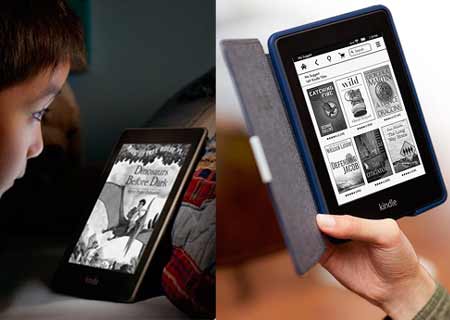 Rumors of an Amazon eReader with a front-lit display had surfaced months ago and besides giving it an official launch, the company has even disclosed the Kindle Paperwhite price and release date details. The device is currently up for pre-order and it faces direct competition from the recently announced Kobo Glo and the Nook Simple Touch which went official back in April.

The latest release is the fifth generation in Amazon’s eReader lineup. The Paperwhite display used here spans 6 inches diagonally with a pixel density of 212ppi. It is said to deliver around 62% more pixels and a 25% increase in contrast compared to previous versions, as well as a built-in front light for viewing content in dimly-lit conditions. 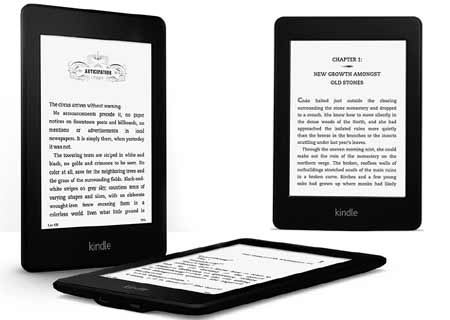 “Paperwhite is the Kindle we’ve always wanted to build — the technology didn’t exist to build a display with this level of contrast, resolution, brightness and battery life, so our engineers invented it,” commented Jeff Bezos, Amazon.com Founder and CEO. “62% more pixels, 25% higher contrast, built-in front light, perfect for bed, perfect for beach, even thinner, 8 weeks of battery life — this is a quantum leap forward and the best Kindle we’ve ever built by far.”

The Kindle Paperwhite measures 169mm x 117mm x 9.1mm and is bundled with 2GB of internal storage, out of which around 1.25GB is available for hoarding content. The provided memory is capable of accommodating up to 1,100 books. The company states that the device can deliver 8 weeks of battery life with wireless off, on a single charge that shouldn’t take more than 4 hours via USB. Downloading content can be done over 3G which is free in over 100 countries worldwide. 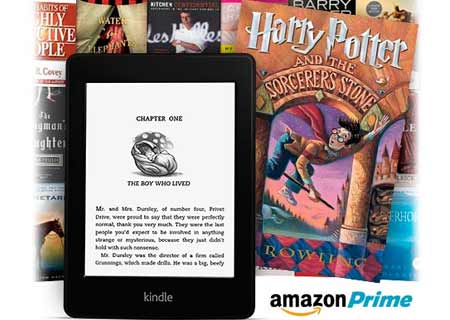 The Kindle Paperwhite price and release date details are out, as stated earlier. The Wi-Fi + 3G version is pegged at $179, while the Wi-Fi only variant is tagged at $119. Both devices are expected to ship starting October 1, 2012.