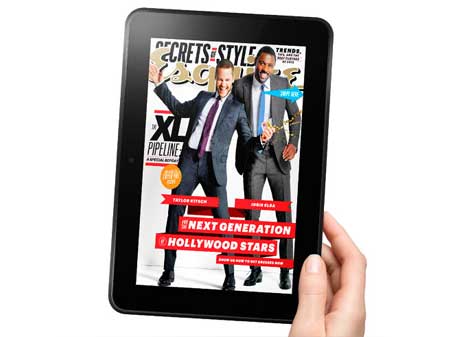 While its 4G LTE version is still a week away from release, the Kindle Fire HD 8.9-inch has already started shipping in the US with a starting price tag that reads $299. Along with its parent company, Amazon, other retailers including Best Buy and Staples are stocking it currently, while Radio Shack is expected to do so in the coming weeks. A larger HD screen, Wi-Fi connectivity and enhanced audio are some of the important features that have made their way into the device.

The 8.9-inch screen of the slab enables it to display visuals with a resolution of 1920 x 1200 at 254ppi. For allowing users access to faster streaming and downloads, it carries on it a dual antenna setup that is accompanied by dual-band Wi-Fi with MIMO technology. Furthermore, a dual core 1.5GHz TI OMAP4470 processor has been deployed into it for smooth operations. With dimensions that read 9.45 x 6.5 x 0.35 inches, this device tips the scales at 20oz. 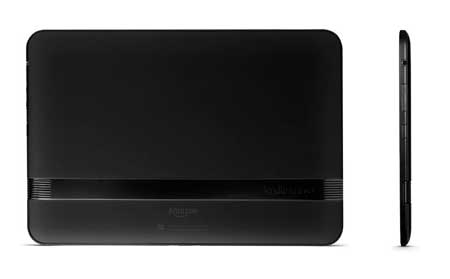 The Kindle Fire HD 8.9-inch comes equipped with dual stereo speakers that comprise the Dolby Digital Plus audio technology. There’s no rear-facing snapper attached to the slate, but a front-facing HD camera does indeed form part of its features. It is meant for taking photos and making video calls on the go. The tablet’s battery is said to grant 10 hours of juice on a single complete charge. 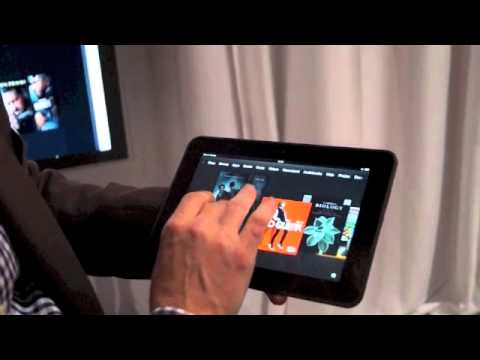 Traits exclusive to Amazon devices, like X-Ray for Movies, X-Ray for Textbooks, Immersion Reading, Whispersync for Voice and Whispersync for Games, have been instilled into the slab as well. Moreover, it also comes pre-loaded with Kindle FreeTime which is a free application for kids that allows parents to limit access to appropriate content for each child. 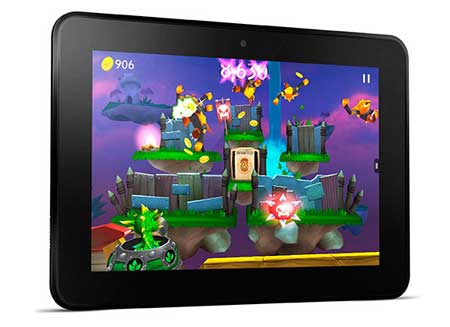 The 4G LTE version of the tablet will be up for grabs from next week onwards. Placed at $499, this 32GB device will be offered with AT&T, strapped with a number of data plans that can be chosen from. Its 64GB variant will be tagged at $599. And as far as the label attached to the Kindle Fire HD 8.9-inch Wi-Fi version goes, its 16GB edition now costs $299, whereas the 32GB model goes for $369.