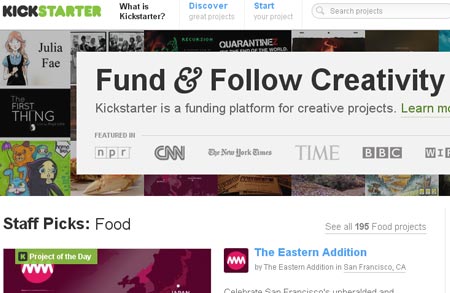 Come Halloween and Kickstarter UK will open its doors to projects pitched by enthusiasts on this part of the globe. This move will be in keeping with a promise made on Twitter way back in July, by the crowd funding website.

Interested parties in the UK can begin setting up their campaigns already by navigating to the site and hitting on the ‘Start a new project’ button. It now offers creators the option to select the US or the UK as their native country. When the site is ready to be launched at the end of the month, applicants will receive an email notifying them of the same. All of the UK pitches will be priced in pounds sterling. 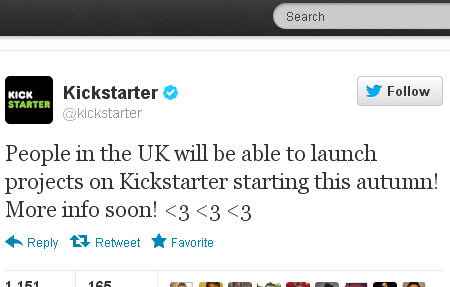 Those who pledge their support from the other side of these borders will be able to see the cost converted to dollars. Although the backing procedure is the same for both nations in which the website has opened shop, Amazon won’t be dealing with projects outside of the US. The developers have mentioned that payments will instead be handled ‘securely’ by a third-party processor, without giving out specifics.

Sticking to the present system, the site will charge a 5% fee to ventures which are fully funded according to the requirements. It’s also easier for people to swerve away from international delivery troubles and limit rewards to domestic backers now. Another key change to the portal ensures that when creators expect international supporters to add shipping charges to the pledge amount, the message is made clearer to those backing the pitch. 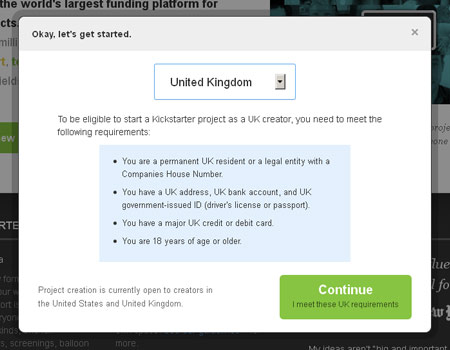 As hinted above, Kickstarter UK will make its debut on October 31.