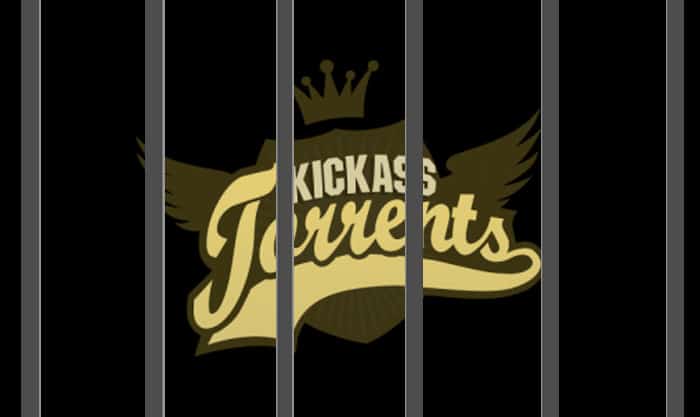 It’s probably not news to those who’ve been trying to download content via Kickass Torrents during the last few days; they’ll already know that the site’s been down. This is because the 30-year-old ringleader behind what is unarguably the largest ever BitTorrent distribution website, has been arrested in Poland. Ironically, it was a presumably legal transaction which enabled US authorities to find Ukrainian origin Artem Vaulin.

Apple, who stubbornly refused to aid the FBI in unlocking the San Bernardino terrorist’s iPhone, turned over Vaulin’s personal details to the investigators after he allegedly made a purchase on iTunes and signed into the Kickass Torrents (KAT) Facebook page from the same IP address. Priorities, right? Illegally shared content causes humongous monetary losses after all.

The illegal distribution of files enabled by KAT snatched away more than $1 billion worth of profits from the US entertainment industry, according to the complaint filed against the accused. The Department of Justice is presently seeking Vaulin’s extradition to the US. He has been charged with conspiracy to commit criminal copyright infringement and conspiracy to commit money laundering, apart from two counts of criminal copyright infringement, reports TorrentFreak.

“Records provided by Apple showed that [email protected] conducted an iTunes transaction using IP Address 109.86.226.203 on or about July 31, 2015. The same IP Address was used on the same day to login into the KAT Facebook.”

Kickass.cr was accessible until the early hours of July 21 through KAT’s status page. All of the domains tied to the site have been seized and are therefore unavailable right now. KAT’s net worth is estimated at over $54 million. It is estimated to earn about $12.5 million to $22.3 million in advertising revenue per year. Its take-down is estimated to cause a lot of inconvenience for KAT users who plan their movie nights around available torrent downloads.