Kazam wants to launch a super slim smartphone of 5.15mm in Europe next month

Kazam which is an OEM based in the UK started by former HTC employees has announced that they will be releasing a new smartphone which will have a super slim design of just 5.15mm. The device will go by the name Tornado 348 and fall in the mid-range segment for sale across Europe.

A smartphone that’s 5.15mm thick is nothing new to us as Chinese OEM Gionee is currently working on the Elife S5.1 handset for launch in China and India. So is it a coincidence that even Kazam will be offering a device of the same thickness? Well, Android Central has got an image of the Tornado 348 and by the looks of it, we highly suspect the phone to be a rebranded version of the Gionee phone. 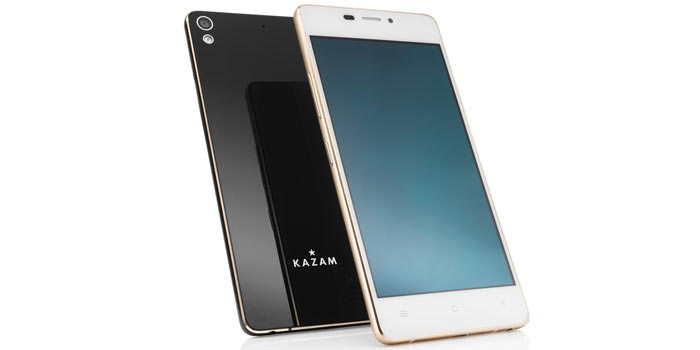 If you were to compare the above image of the Kazam Tornado 348 with the one below of the Elife S5.1, you’ll see that the front panels are identical. This isn’t surprising considering that Gionee has also patterned with US-based handset maker Blu Products which is offering a rebranded version of the super slim Elife S5.5 as the Vivo IV. 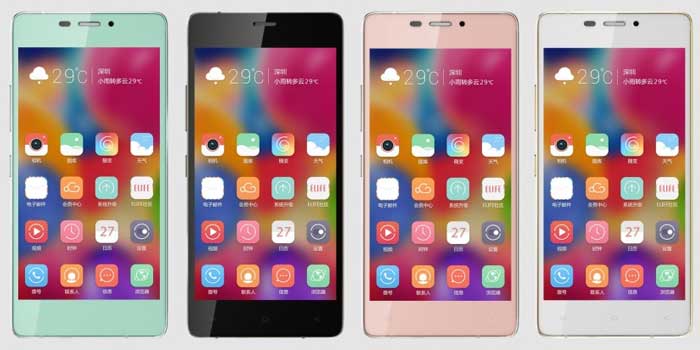 The Kazam Tornado 348 will go on sale in the US from November at £250 unlocked and in choices of black or white. This basically means that we might also see the Elife S5.1 from Gionee go official next month.