Karbonn’s Sparkle V Android One smartphone lands in the UK

With Android One not doing all that great in India, Karbonn which is one of the three participants in the Google program, is looking to sell its Sparkle V smartphone in Europe. The handset in question has been put up for grabs at £129.99 through Amazon and has be made available for buyers in the UK.

For the said price, you get the pure Android experience through version 4.4.4 of KitKat and an assured update to Lollipop, probably by the end of next month or early January. What’s more, the Karbonn Sparkle V is being offered unlocked and it comes with dual SIM card slots. 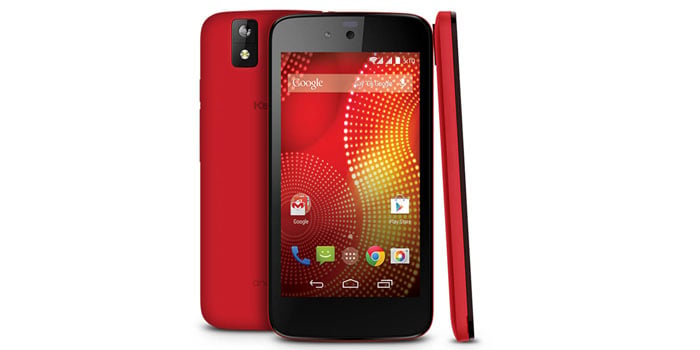 Sadly, there’s no 4G LTE support aboard, though you do get 3G HSPA+ along with the usual connectivity features such as Wi-Fi b/g/n, GPS and Bluetooth 4.0. The Sparkle V is quite an attractive phone, especially in red (Amazon has it in black and white as well), and it delivers some pretty decent hardware. 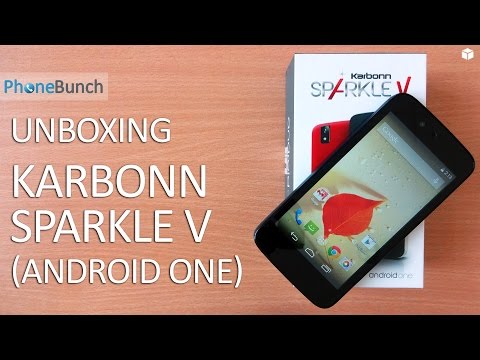 As mentioned above, the Android One program is yet to achieve popularity in India. Just last week we reported that Google started offering the devices through local retail stores and many big names in the business refused to put any of the three handsets up on sale. This was mainly because the participating manufacturers decided to initially sell the phones exclusively online.

If you live in the UK and areinterested in picking up the Karbonn Sparkle V, head over to this Amazon link.