Karbonn Titanium S9 price comes to the fore in India 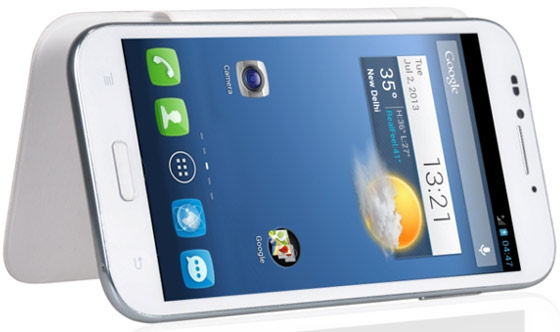 The Karbonn Titanium S9 has come to India and it seems all set to take on the upcoming Micromax Canvas 4 which is gearing up for its launch scheduled for next week. A successor to the likes of the Karbonn S1, S2 and S5 amongst others, the device in question is slated to go up for sale very soon for a price of less than Rs 20,000.

Especially meant for users who are looking for a huge phablet for a reasonable price, the Karbonn Titanium S9 has a 5.5-inch multi-touch display perched on its front surface. This IPS HD screen is said to be capable of rendering clear visuals at 720p resolution. A 5MP front-mounted snapper has also been added to the mix for allowing users to make video conference calls over Wi-Fi or 3G. 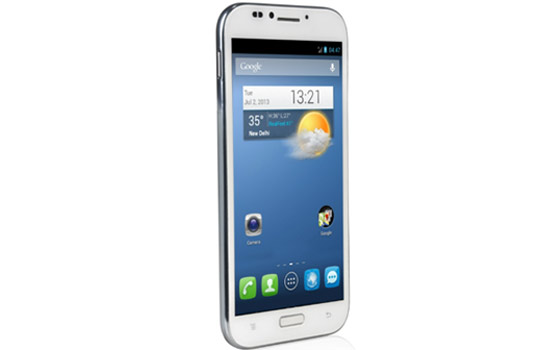 Apart from clicking good-quality self-portraits, the Karbonn Titanium S9 can be employed for the purpose of capturing high-resolution images as well, as the gadget is outfitted with a rear facing camera complete with a 13MP sensor. This shooter tags along common attributes like auto focus, LED flash and the ability to record videos amongst others.

Based on the Android Jelly Bean 4.2 platform, the phablet acquires multitasking properties from a quad core MediaTek processor sprinting at a speed of 1.2GHz. An entire gigabyte of RAM acts as the chip’s accomplice and the Karbonn Titanium S9 has 16GB of onboard storage which is further expandable by up to 32GB using a microSD card. Moreover, the phone draws power from a 2600mAh battery and is loaded with all the common features such as Bluetooth, Wi-Fi and GPS to name a few.