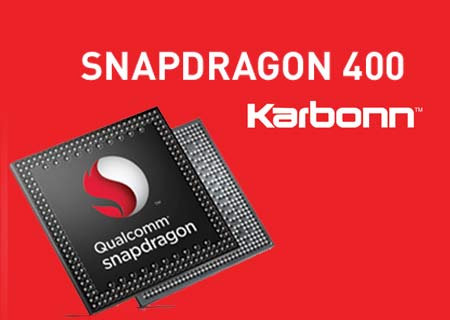 The Karbonn Titanium S6 is an upcoming addition in the budget smartphone scene to feature a 1080p full HD panel and stylus support. What’s more, the latest Karbonn handset is expected to arrive bearing various other interesting features including a Snapdragon processor.

The news of the Karbonn Titanium S6 coming with a 1080p screen was disclosed by NDTV Gadgets. Pradeep Jain, Managing Director of the mobile company, stated that the device will carry an affordable retail tag and it’s expected to house a Snapdragon processor like previous phones from the manufacturer. What he didn’t mention was the exact model number of the SOC from Qualcomm. The current lineup features the 200, 400, 600 and 800 series APs.

The third module is what we’ve seen in high-end devices like the Galaxy S4 and the HTC One, while the last chip is yet to be deployed within a smartphone or tablet. The Karbonn Titanium S6 is most likely to feature the 400 chipset as the 200 doesn’t support 1080p screens and is aimed mostly towards entry-level phones. If the company is looking at a quad core configuration, we expect the Cortex A7 architecture to be implemented or else, the Krait 300 CPU in a dual core setup. 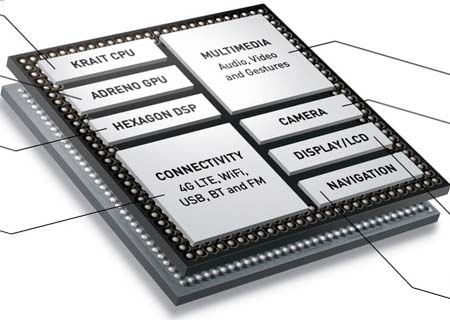 This SOC in particular comes with the Adreno 305 GPU, Bluetooth 4.0 and Wi-Fi 802.11ac radios as well as support for 1080p HD video capture and playback. The Karbonn Titanium S6 will be the third addition in its series which includes the 5-inch S2 and S5 smartphones. Both handset are powered by a quad core 1.2GHz processor and sport 1GB of RAM. They also come with Android 4.1 Jelly Bean and affordable retail tags of Rs 11,990 and Rs 10,799, respectively.

The Titanium S6, according to the report will carry a budget-friendly price in India of below Rs 20,000. The device is expected to make an appearance in the second week of July.