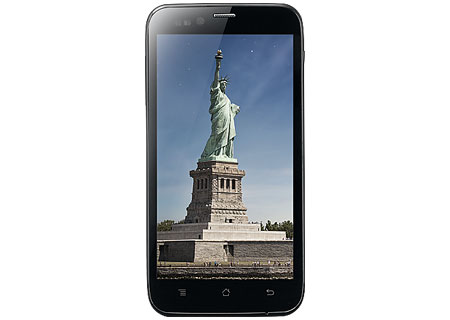 Karbonn has revealed the Titanium S5 in India and the smartphone comes with a 1.2GHz quad core processor and version 4.1.2 of Jelly Bean for Rs. 11,990. As Android gains more popularity and customer adoption, an increasing number of local manufacturers are jumping into the game. Take for instance Lava, a company that announced it would launch a phone every week.

One of the main highlights of the Karbonn Titanium S5 is its dual SIM functionality. One slot can accept a 3G SIM card, while the other is restricted to operate on 2G networks. The handset has a 5-inch qHD capacitive display infused with IPS technology which brings images and video to users through a multi-point touch screen. 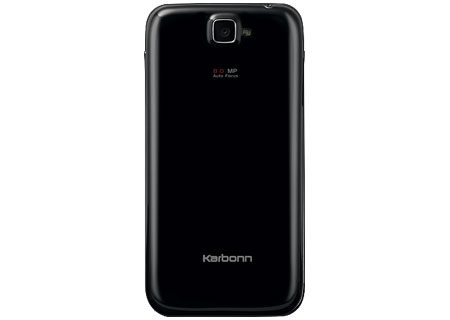 1GB of RAM has been added to keep tasks and applications running smoothly, while at the other end is 4GB of internal memory which should prove more than adequate in the face of content storage. But it if falls short, space can be expanded by as much as 32GB via a microSD card slot. Connectivity options include Wi-Fi, Bluetooth and GPS.

And the phone is no pushover. Beneath its poised exterior is a quad core Qualcomm Snapdragon processor running at a speed of 1.2GHz. The handset manufacturer says that the chip comes with 4 independent units which help in a variety of things such as when switching from app to app or playing games on the go. And we must talk of the cameras on the gadget. There is an 8MP snapper on the back with auto focus and flash capabilities, while a 2MP webcam makes itself comfortable on the front. 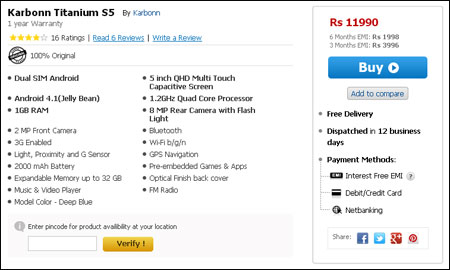 The Karbonn Titanium S5 is exclusively available in India from Snapdeal for a price of Rs. 11,990, as we’ve already noted above. The e-retailer also has it listed for purchase as part of 3-month and 6-month EMI schemes. In addition, the device can be found on Flipkart, although it is not in stock and has a banner that says ‘coming soon.’

Take a look at the device’s specifications below.