Karbonn has a new affordable smartphone to offer which goes by the Titanium Mach Two S360 moniker. And unlike most budget-minded devices, this one comes with an attractive design and a pretty good roster of hardware at a price of Rs 9715.

The Karbonn Titanium Mach Two S360 is basically a beefier version of the Mach One which was launched back in January. The new handset is not only slightly bigger, but it offers a better design as well. The phone flaunts a very slim look of just 6.3mm you it has a unibody construction where the SIM card and microSD card trays are located on the side as the rear panel isn’t removable. 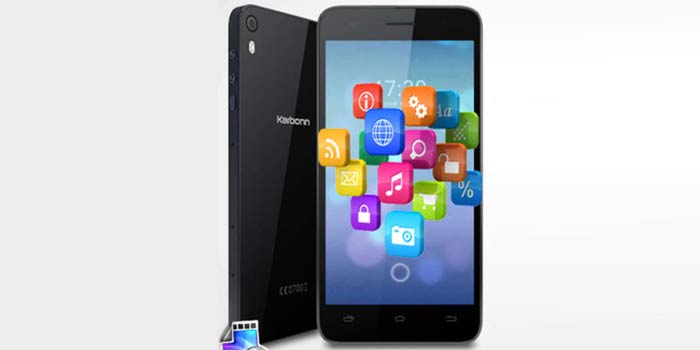 Additionally, the Karbonn handset is powered by an octa core processor of 1.4GHz which puts it in direct competition with Xiaomi Redmi Note. The device also packs a selfie camera of 8MP, albeit there’s no flash accompanying it. On the rear, an 8MP snapper can also be found with dual LED flash.

The Karbonn Titanium Mach Two S360 can be purchased in black through eBay India.