Indian manufacturers just can’t seem to get enough of selfie phones these days, and Karbonn being one of them has launched the new Titanium Mach Five which comes with a selfie-focused front-facing LED flash among other offerings. Priced at just Rs 5999, this device is now available for purchase exclusively through Amazon.

Another one of its highlights is that it runs the Android 5.0 Lollipop OS out of the box. This gives it an edge over other similarly priced offerings that can be found running the KitKat version of Google’s software right now. The Karbonn Titanium Mach Five features a 5-inch 720p HD display and runs on a 1.3GHz quad core processor.

It benefits from 2GB worth of RAM which is again something you don’t expect from a smartphone selling at such a low retail value. This dual SIM 3G Karbonn offering features 16GB worth of storage space that can of course be expanded further up to 32GB by taking advantage of its microSD card slot. 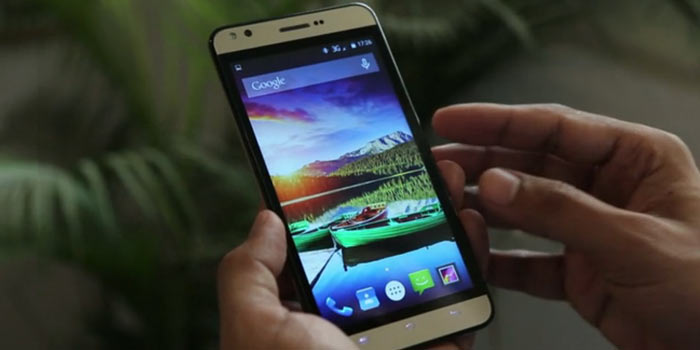 The Titanium Mach Five’s selfie camera bears a 5MP sensor, while its rear snapper kicks in an 8MP sensor, and this unit too is accompanied by an LED flash of course. A 2000mAh battery keeps the device going in between charges.

A neat look at all the key specs of the new Karbonn Titanium Mach Five: 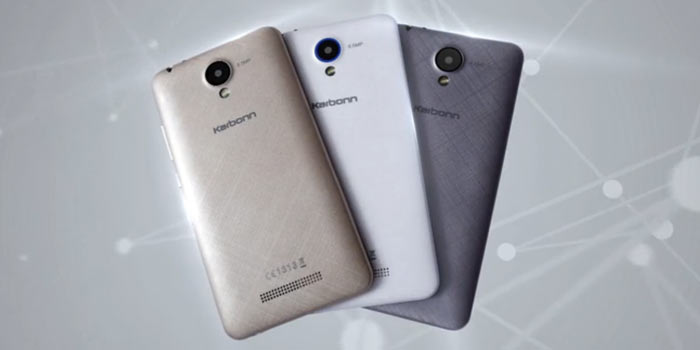 Like we said, the new Karbonn Titanium Mach Five can be grabbed now through Amazon. It is available in the form of champagne and white-blue color options.