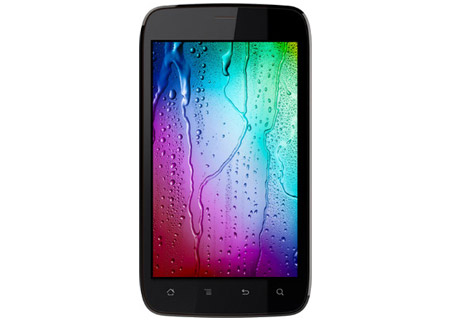 A price for the Karbonn Smart A111 has been outed via online retail in India and the device isn’t focused on delivering budget features, definitely not with the tag listed. It’s no Jelly Bean-totting handset, but it does have some interesting attributes that bump it up a weight class or two. But it is in direct competition with the likes of the Micromax Canvas 2, which goes by a similar model code.

With the handset, users will get a 5-inch capacitive multi-touch display, although it isn’t clear exactly what resolution they will be granted to view images and video. The slab will be based on the Android Ice Cream Sandwich platform and those who choose to buy the handset will just have to be content with the OS. 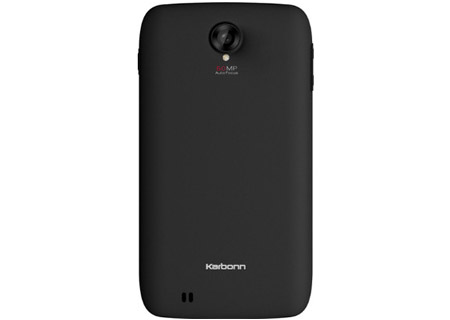 There will be a dual core Qualcomm Scorpion processor running at a speedy 1.2GHz, while RAM specs peg available memory at 512MB. Internal storage amounts to about 4GB, but a portion of this will be inaccessible to the user, although for hoarding music, videos and photos, the phone will be able to accept microSD cards of up to 32GB capacity.

Another one of its charming traits is that it includes a 5MP camera which tags along auto focus and LED flash capabilities for clearer images, especially when light is in short measure. And it has a secondary camera as well. The smartphone gets the standard connectivity options of Wi-Fi and Bluetooth and can even act as a Wi-Fi hotspot to tether other devices along. 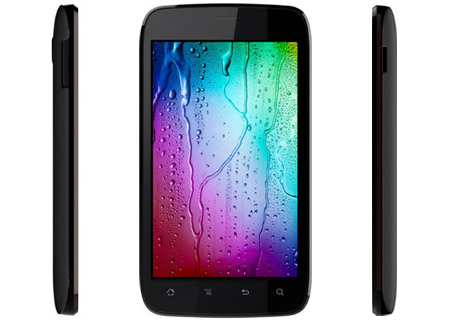 The phone is compatible with 3G networks, and its ability to work with two SIM cards at the same time should prove handy, although it hasn’t been mentioned whether they will be ‘on’ simultaneously or not. A 2,100mAh battery comes in to complete the online listing, however usage stats haven’t been specified.

Right now, the Karbonn Smart A111 is only available on Flipkart and can be purchased for Rs. 10,290. It hasn’t shown up yet on other e-retailers such as Snapdeal, HomeShop18, Saholic and Infibeam. Previous devices from the manufacturer include the S1 Titanium and the Tab 8 Velox.

Have a look at the specifications listed out below.