The 4-inch display on the new Karbonn S15 is not a surprise given its entry-level price tag, but the fact that it kicks in a quad core processor is sure to grab quite some attention. This fresh smartphone is still to be officially unveiled in the country, and yet it’s already available for purchase.

Priced at just Rs 3830 via Indiatimes Shopping and at Rs 4100 through Amazon, the Karbonn S15 has gone for the Android 4.4 KitKat OS of course. It offers dual SIM card slots, apart from support for connectivity options like 3G, Wi-Fi, Bluetooth, FM radio and more. 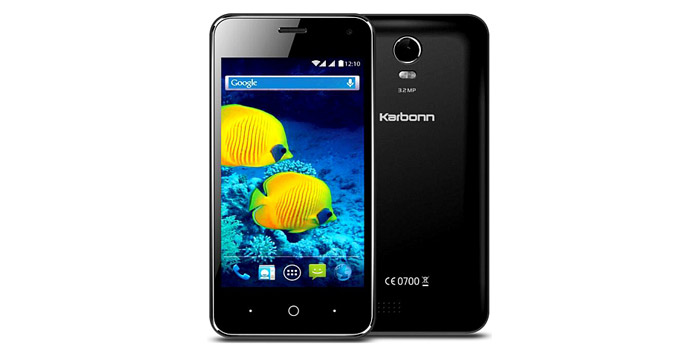 This Karbonn phone displays its visuals on a 4-inch display bearing a resolution of 480 x 800 pixels. The quad core processor which we talked about runs at a clock speed of 1.2GHz, and is likely a MediaTek unit. This ticker is given assistance in its operations by 512MB worth of RAM.

There’s a 3.2MP camera present on the S15 which can be found resting on its rear surface. It moreover, even houses a VGA front-facing camera. Lastly, this smartphone is kept going by a 1500mAh battery pack. 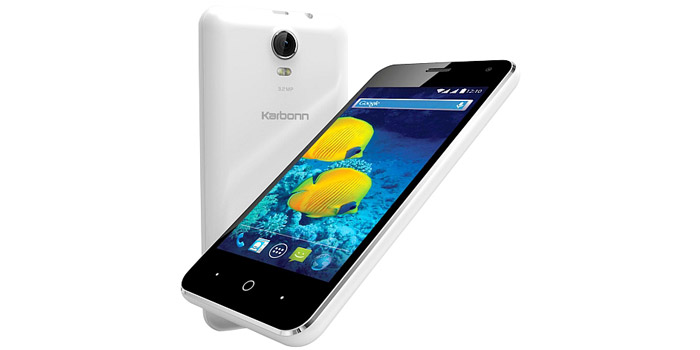 A neat look at the specs of the Karbonn S15:

Indiatimes Shopping and Amazon seem to be the only two sites that are currently selling the Karbonn S15 in India. Perhaps other retailers will have it in stock by the time its manufacturer decides to go official with it.