Karbonn has launched a new selfie smartphone, the Platinum P9, which is a super size device of 6 inches and carries a high resolution front-facing camera. The handset has been made available for purchase at Rs 8899 and it’s quite expensive for the features being offered.

At the said price, the Karbonn Platinum P9 should be at par with the Redmi Note 4G and the Yu Yureka, but the device has mostly entry-level hardware onboard. The main highlight here is that it packs a 6-inch display with qHD resolution and there’s Corning Gorilla Glass 3 onboard as well, for extra protection. As mentioned above, the device will also have a selfie camera which is rated at 8MP. 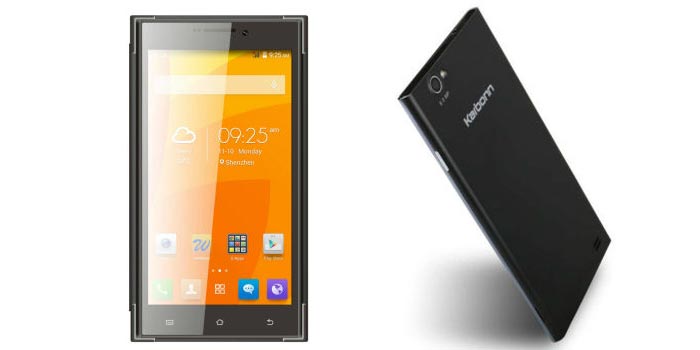 This makes it one of a kind for the amount you’ll be paying, but we really don’t think the 8MP snapper is worth the compromise on other features. The best you can get from the competition is a 5MP front imager, but then there’s better hardware like an HD display, more RAM and a large battery. The Karbonn phone also packs an 8MP shooter on the rear with an LED flash.

Like most handsets in the sub-Rs 10000 range, the Platinum P9 also has dual SIM card slots and is powered by a 1.3GHz quad core MediaTek processor. Apart from these features, the phone also has 3G connectivity, Android 4.4 KitKat, 1GB RAM, 16GB storage and a 2500mAh battery. 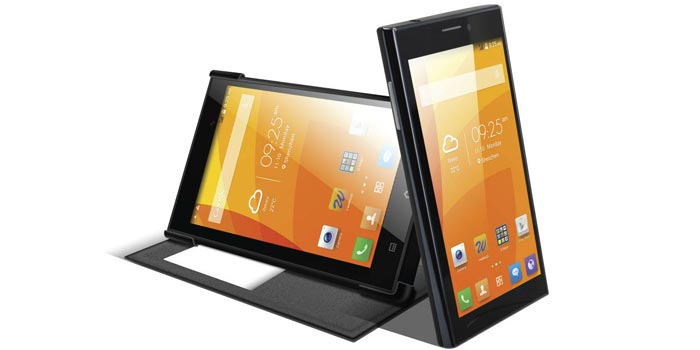 The Karbonn Platinum P9 is currently available for purchase in black through Snapdeal.