Karbonn has added the Opium N7 and N9 smartphones to its every growing portfolio of dual SIM Android devices in India, both being aimed towards the affordable segment. The former device is an entry-level one with basic Android features, while the latter does qualify as a mid-range phone carrying an HD display.

Both handsets have been put up for sale online and are yet to be formally announced by the company. HomeShop18 currently has the Karbonn Opium N7 priced at Rs 5999. And while this phone doesn’t have Android 4.4 KitKat unlike many others in its price range, it offers the next best option – Version 4.3 Jelly Bean. 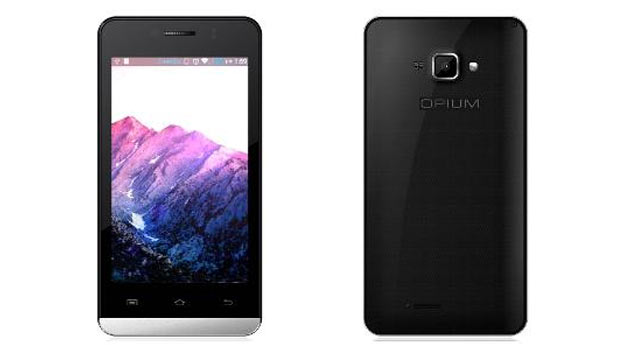 At the said price, the phone delivers a 1.2GHz quad core processor, but the RAM is just a mere 512MB. For visuals, the handset packs a 4-inch WVGA IPS touchscreen. Then there are dual cameras as well – A VGA snapper for the front and a 5MP shooter with LED flash on the rear. Other features of the handset include 512MB of RAM, 4GB of flash storage, a microSD card slot and a 1600mAh battery.

Now for the Opium N9 – The handset is priced at just Rs 8,999 and it delivers a 5-inch HD IPS display along with a 2MP camera. On the rear, there’s an 8MP snapper with an LED flash, while the innards comprise of a quad core processor, 1GB of RAM, a 2000mAh battery and 3G connectivity. 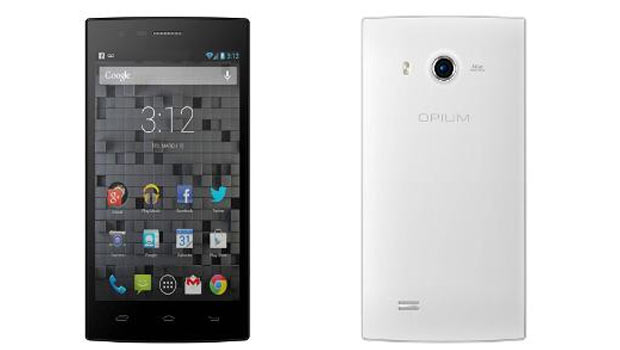 Here’s an overview of the Karbonn Opium N9’s specs:

The Karbonn Opium N7 and Opium N9 are both available for purchase through HomeShop18.