After Moto G, Flipkart has exclusively started selling some devices belonging to the Karbonn Kochadaiiyaan Signature series that suit all types of budgets. There are three Android smartphones and three feature phones in the range which can be purchased for prices lying between Rs 1,890 and Rs 8,199.

Those interested in feature phones will be glad to know that they can either opt for the Legend K77 featuring a touchscreen or go for one the Legend 2.4 or 2.8 which employ alphanumeric keypads. They all have dual SIM card slots and allow you to browse the internet as well. All of them have a single 1.3MP camera in addition to some common multimedia features like audio and video players. 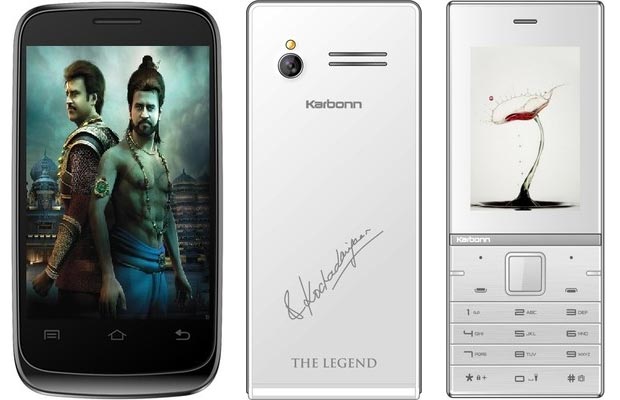 Rejnikanth fans who wish to own an Android device can choose between the Legend S5i, Legend A36 and Legend A6 Plus. The former has been loaded with the Jelly Bean 4.2 OS, while the latter two make the most of the Ice Cream Sandwich platforms. They all boast of dual cameras too and can support two SIM cards at the same time. 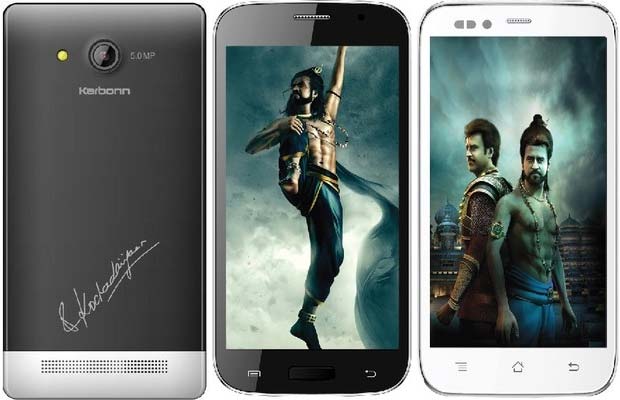 Key specs of the Legend S5i: