With a 4000mAh battery as its main highlight, the Karbonn Aura 9 has been launched into the Indian market. This new device has its price set at Rs 6390, which is quite an affordable retail value for a device with the kind of specifications that this one carries.

The large battery of the fresh Karbonn Aura 9 is capable of delivering up to 10 hours’ worth of talktime and up to 300 hours of standby time. That means on normal use, it will easily last through a day, and will still have plenty of juice left for some bedtime gaming or browsing.

This 3G Karbonn phone also impresses with its 5-inch 720p HD monitor which is of the IPS type. Its operations are fueled by a 1.2GHz quad core processor sitting atop an unmentioned chipset. There’s 1GB worth of RAM providing it with the necessary assistance. 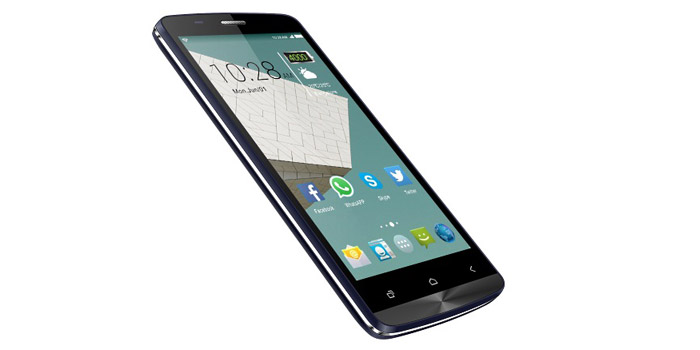 Aside from 8GB of internal storage, it also features a microSD card slot for further expansions of up to 32GB. Imaging and video shooting are taken care of by an 8MP rear camera, while selfies are facilitated by a 5MP front snapper. The Aura 9 however, disappoints with the fact that it runs Android 4.4 KitKat. It does offer support for 21 regional languages to sort of make up for it.

Here’s a quick glance at the key specs of the Karbonn Aura 9 smartphone: 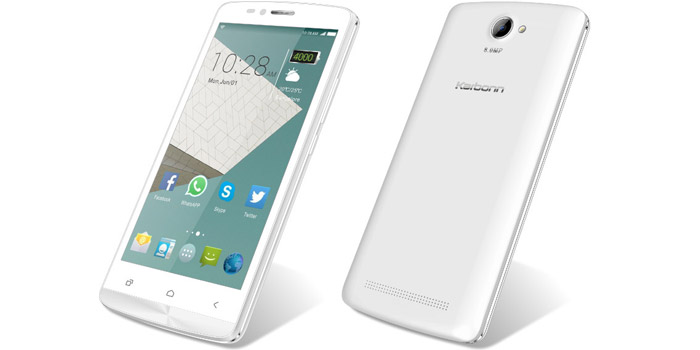 The Karbonn Aura 9 will be making its way into the market soon, tagged at its above mentioned retail value of Rs 6390.