Karbonn has yet to officially acknowledge the launch of its A99i smartphone, but e-retailers in India have jumped the gun like always and have started selling it through their portals. Priced at Rs 4,880 on Flipkart, it’s a dual SIM device which features entry-level specifications.

There’s a 1.3GHz dual core processor ticking inside it, sitting alongside a 512MB RAM module. Predictably, there’s 4GB of storage present on the Karbonn A99i, which can of course be expanded up to 32GB by means of a microSD card. This phone bears on its front a 3.9-inch display, the resolution of which has strangely been kept a secret. 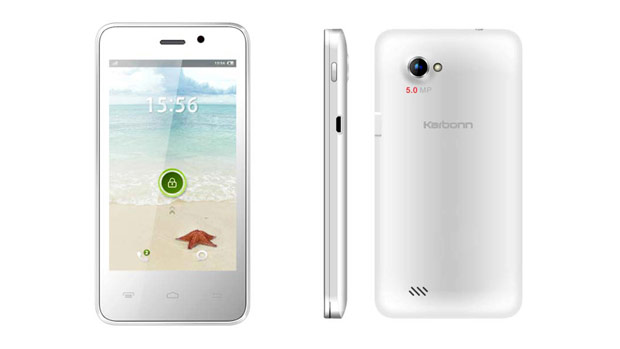 Android 4.2 Jelly Bean is the chosen platform here, and as can be seen in the image above, a pre-installed launcher also forms part of its software package. This Karbonn device comes equipped with a 5MP primary camera which is accompanied by a VGA front-facing snapper. The A99i features a 1200mAh battery to keep it going between charges.

Here’s a look at the specs of the Karbonn A99i: 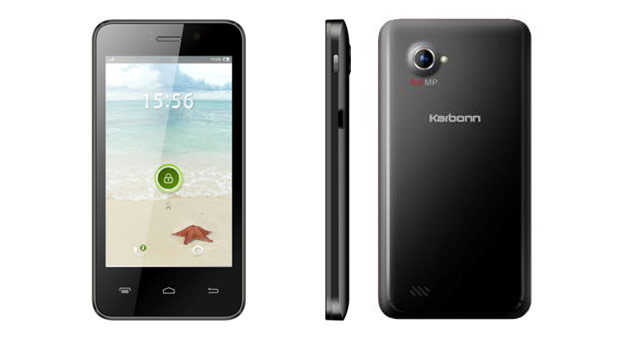 If you buy it through Flipkart, the price of the Karbonn A99i comes up to Rs 4,880. But it gets cheaper if you move on to other retailers. For instance, HomeShop18 has it listed for Rs 4789, while Bagit Today and Naaptol are selling it at Rs 4799 and Rs 4699, respectively.