The Karbonn A91 is an entry-level smartphone that is yet to go official, but has already been spotted on an online retailing website along with an economical price tag. It has been pegged at Rs 4,490, but we have no idea exactly when it plans to start shipping, considering that a release date has not been mentioned.

This device is slated to be made available in shades of black, white and red and its front panel is completely dominated by a screen that offers a multi-touch real estate of 3.9 inches. It has a resolution of 480 x 800p resolution and is said to be capable of recognizing swipe gestures too. A webcam has been fitted to facilitate video conferencing, while a 3.2MP camera rests on the rear panel. 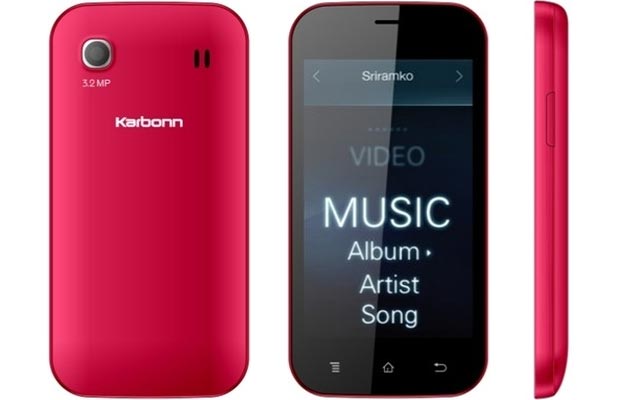 The Karbonn smartphone features dual SIM card slots and it makes the most of the Android Jelly Bean 4.2 OS. Its internal working is carried out under the supervision of a dual core processor ticking at 1.3GHz and 256MB of RAM, whereas the gadget draws power from a 1500mAh battery.

Further, its total internal memory is limited to 512MB, but you do get an option to increase it by up to 32GB using a microSD card. Some of the other pointers on the specs sheet are a Wi-Fi, Bluetooth, audio and video players, GPS, USB connectivity and more. 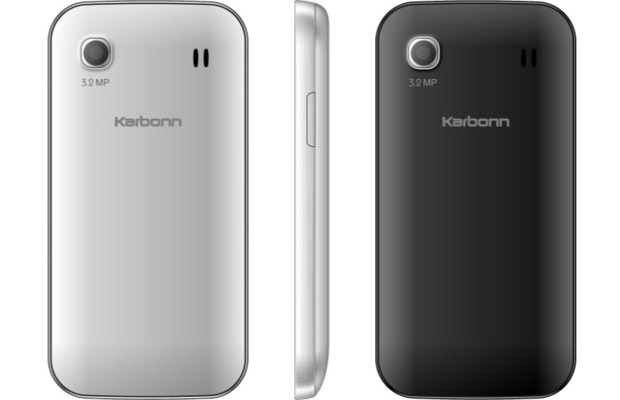 The Karbonn A91 has been listed on Flipkart for the aforesaid price.

Facebook
Twitter
Pinterest
Linkedin
ReddIt
Tumblr
Flip
Previous articleZTE’s Iconic Phablet goes on sale in the US as the Boost Max
Next articleMicromax Canvas Turbo Mini A200, Bolt A71 now officially up for sale in India