Whether it gets your attention as easily as high-end smartphones do or not, the market for budget-friendly handsets like the Karbonn A15+ and A1+ Duple is pretty huge. Simply put, not everyone can afford to or wants to invest in a costly mobile device.

The Karbonn phones we’ve mentioned are equipped with very modest specs and run on Android Jelly Bean 4.2. Speaking of similarities, each embeds dual SIM slots and a 1.3GHz dual core processor. You’re a smart buyer if you don’t expect a remarkable looking device for the price that either one is tagged with. 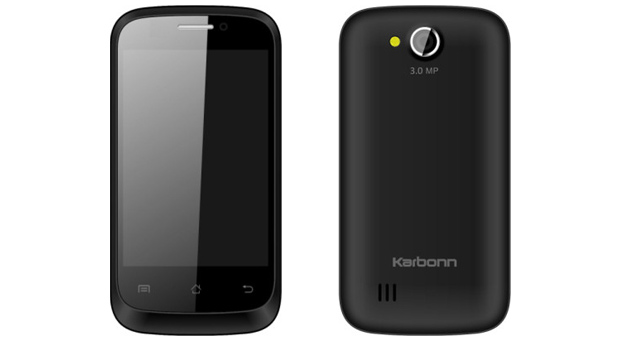 The A1+ Duple flaunts a curvier form factor than the A15+. Both SIM slots hidden under the hood can only take GSM cards.

Key specs of Karbonn A1+ Duple 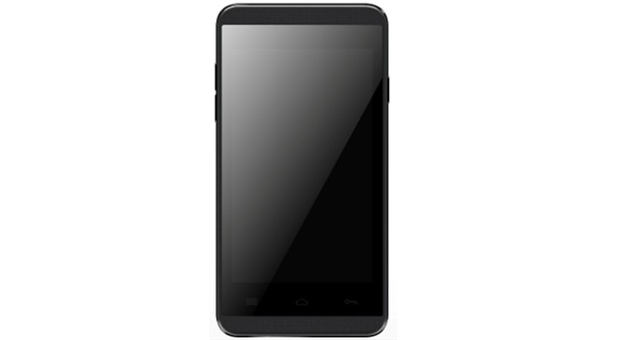 The A15+ delivers GPRS, EDGE, 3G, Wi-Fi and Bluetooth connectivity. It sports a bar-style exterior and DTS surround sound audio.

Main features of Karbonn A15+

Karbonn hasn’t offered anything on how much battery life can be squeezed out of either smartphone. The A1+ Duple can be ordered from Flipkart, while the A15+ has been listed by Saholic. They are priced at Rs 3,690 and Rs 5,890, respectively. We expect an official announcement about them to follow soon enough.