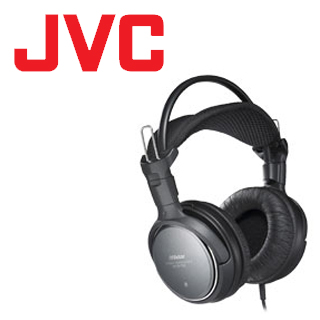 JVC has announced the availability of the all-new HP-RX900 and HP-RX700 headphones in the Japanese market. Both the headphones incorporate the latest Sound Stabilizer technology.

The key features of the JVC HP-RX900 headphones are a 50mm driver along with frequency spectrum from 7Hz to 26,000Hz. In addition, the Yokohama, Japan-based electronics giant has also integrated a 1.5m (for 3.5m overall cable length) extension cord in order to use the headphones along with large screen TVs.

JVC’s HP-RX900 and HP-RX700 headphones are slated to hit stores across Japan in February. No info on their price yet.

In the beginning of the month, JVC had announced yet another entrée in its Victor range of headphones, with the latest HP-FX500 headphones that sport wooden diaphragms.