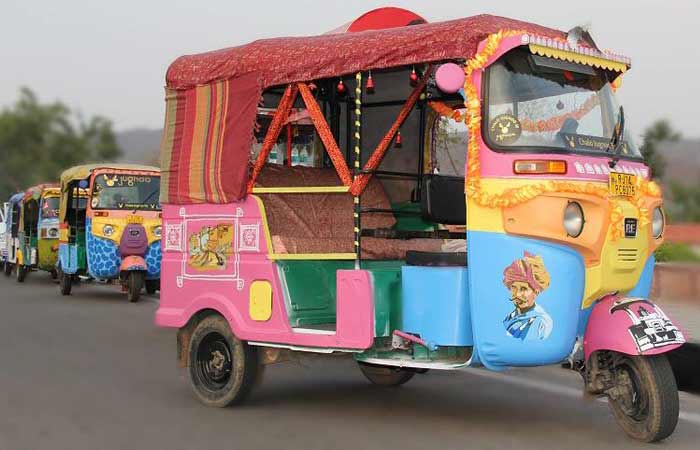 Auto aggregator Jugnoo has jumped on the Facebook Bot train after the feature was announced by the social media giant recently. Customers looking to book a rickshaw can now do so by simply texting the company through Messenger.

That’s in addition to other hailing options such as Jugnoo’s website, Facebook page or app. The new Messenger option will likely appeal to those who don’t want to go through the trouble of downloading an additional application to hire an auto. There’s also the convenience factor, since the company automatically verifies consumers via their Facebook login information.

Once a person asks for a ride on Facebook Messenger, the Jugnoo AI chatbot is supposed to divine their location and suggest nearby places to pick from. Individuals also have the option to share their position through the app’s location button. Once an area has been determined, the tool is supposed to send across the rickshaw’s estimated time of arrival and fare.

Jugnoo also promises to communicate details about the driver such as his name, vehicle number, mobile number and picture after the booking process is completed. The bot additionally allows real-time tracking of the ride while the user is waiting for it to reach their destination. The technology was built in partnership with Fugu, a US-based brand which specializes in interactive AI.

Jugnoo claims that it receives over 30000 requests on a daily basis and has over 10000 autos in its fleet across India. It’s currently active in major metros such as Chandigarh, Pune and Kochi and plans to expand to Tier-II cities soon. Its application can be downloaded through the Google Play Store, Apple App Store and Windows Store.