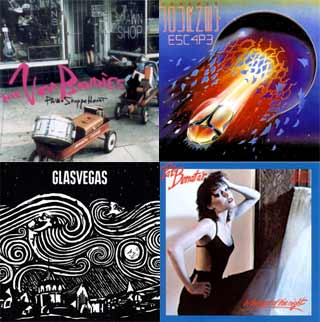 This week eleven new tracks have been added to the Rock Band Music Store catalogue, for Wii.

There are three tracks from Foo Fighters which are “DOA” and “This is a Call” and “Times Like These”. Then there is the Oasis’ “Rock ‘n’ Roll Star” and three tracks from Spongebob Squarepants album, namely, “The Best Day Ever Song”, “Where’s Gary?” and “I Can’t Keep My Eyes Off of You”.

There are a total 620 tracks available in the Rock Band music catalogue as of now. For Wii alone, there are now 110 tracks in the Wii Rock Music Store with the inclusion of these tracks.