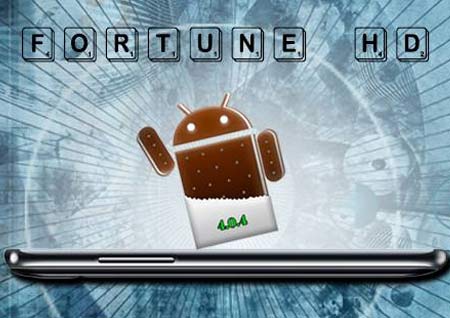 As the Josh Fortune HD receives official recognition and a price in India, the smartphone which has been engineered for budget-conscious people, gives us a feeling of déjà vu. We say this not only for the reason that this is the umpteenth Android handset in the relevant sector, but also because the device from Josh Mobiles resembles Samsung’s flagship smartphone.

The Josh Fortune HD shows off a 5.3-inch touch display with a 540 x 960 pixel resolution. On flipping it over, users will spot an 8MP camera which could give it an upper hand while dealing with competition, particularly considering how much of an importance mobile shutters hold for most people. Some may even take delight in knowing that the front-facing snapper bears a 3MP sensor.

It naturally has its downsides as well. Even for a pocket-friendly phone, the Fortune HD comes with the Android Ice Cream Sandwich platform which is gradually slipping out of many gadgets, while Jelly Bean has begun taking its place. Furthermore, going up for purchase at an affordable MRP will only earn the smartphone rivals from the quad core sector such. 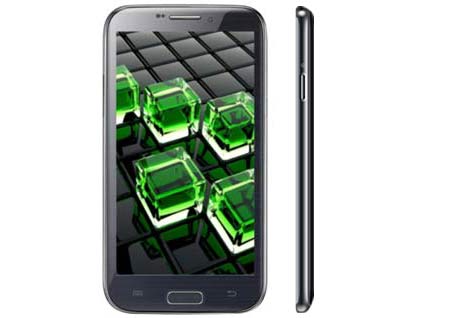 2GB of inbuilt storage capacity has been set aside for catering to users’ content hoarding purposes. We wouldn’t blame anyone if they find this space too low, but the company has attempted to compensate for this by affixing a port that is compatible with a microSD card of up to 32GB of storage space.

On a single charge, the Josh Fortune HD which draws power from a 2,400mAh battery should provide approximately 4.5 hours of talk time or 2 days of standby. Other highlights of the handset cover dual SIM card slots and connectivity attributes such as Wi-Fi and Bluetooth amongst others.

The Fortune HD has been set at Rs 11,999 and it can be purchased directly through the company’s official website. It should go up for sale through some of the known e-retailers across the country very soon. 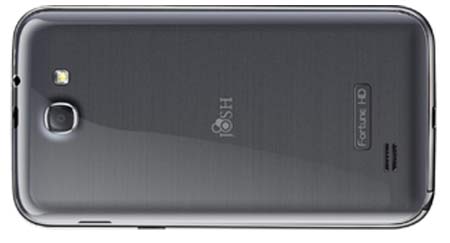 To summarize, here are the device’s significant specifications at a glance: