After a couple of months of waiting, the Jolla smartphone is finally official for India and it comes with a few surprises. The handset is currently selling at €349 which amounts to around Rs 270379 after conversion, but the company is offering it in the country much cheaper at over Rs 10000 less.

The fact that the Jolla Sailfish smartphone is priced at Rs 16499 is no big surprise since it was out in 2013. Nevertheless, even at this price the device is still no match against the competition that offers double the performance in the same range. The Sailfish OS is the main selling point here as it delivers a fresh experience with numerous features. 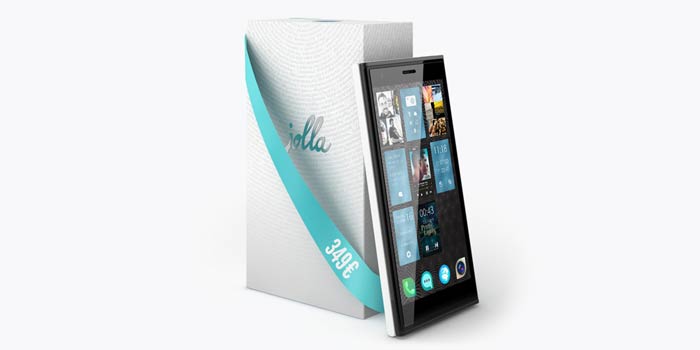 Like a few BB10 devices, this one dishes out an all-touch experience as there are no physical buttons on the front for navigation. The entire OS is based on gestures where you can navigate the UI and exit applications with the help of simple swipes. What’s more, you get quick multitasking and support for Android applications.

The hardware implemented here is isn’t exactly what you’d expect. For the amount you’ll be paying, you’d easily get a mid-range handset, but not in this case. The phone features a 4.5-inch qHD display with Corning Gorilla Glass and a 1.4GHz dual core Snapdragon processor with just 1GB of RAM. 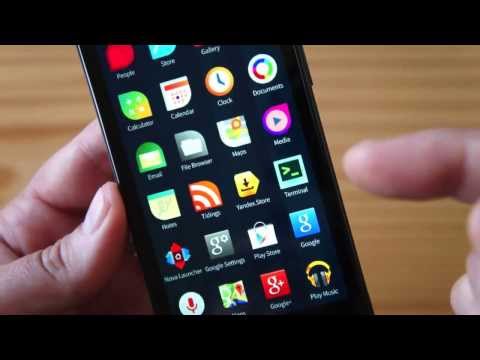 Here’s an overview of the Jolla Sailfish phone’s main specs:

The Jolla Sailfish smartphone is currently available for purchase through Snapdeal and the company will offer replacement rear panels in white, red and blue shades.